Most of us already know about rumors suggesting Apple ditching the home button for the unreleased iPhone 8. But unlike the Samsung Galaxy S8, Apple isn’t planning to put its Touch ID sensor on the back. According to a new patent received by Apple, the iPhone 8’s power button will house the Touch ID sensor. 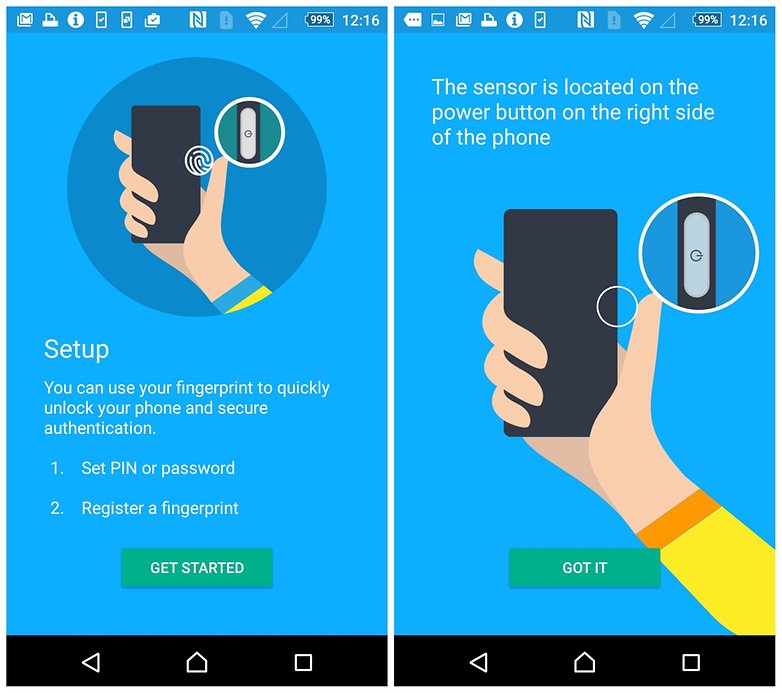 If you are remembering Sony phones, then you are correct. This is the same patent that Sony sometime uses on its phones to house the fingerprint sensor on the power button. Sony’s first phone with a fingerprint on the power button – Xperia Z5 came out in Q4 of 2015. That would put it 8 months after the patent was filed. Sony’s phones in the US come with their fingerprint sensors disabled. This reduces the chances of a patent dispute in the US for Apple also resulting in more chance for the company to implement this feature. And looking at Apple’s patent photos, the fingerprint technology could fit on an even smaller area. They could also probably put the power button on the top like its older counterparts but other positions are possible as well.

There is, however, a possibility that Apple will just keep this patent in its bags for now. There’s also a talk of a biometric 3D face scanning authentication on a testing phase as well.