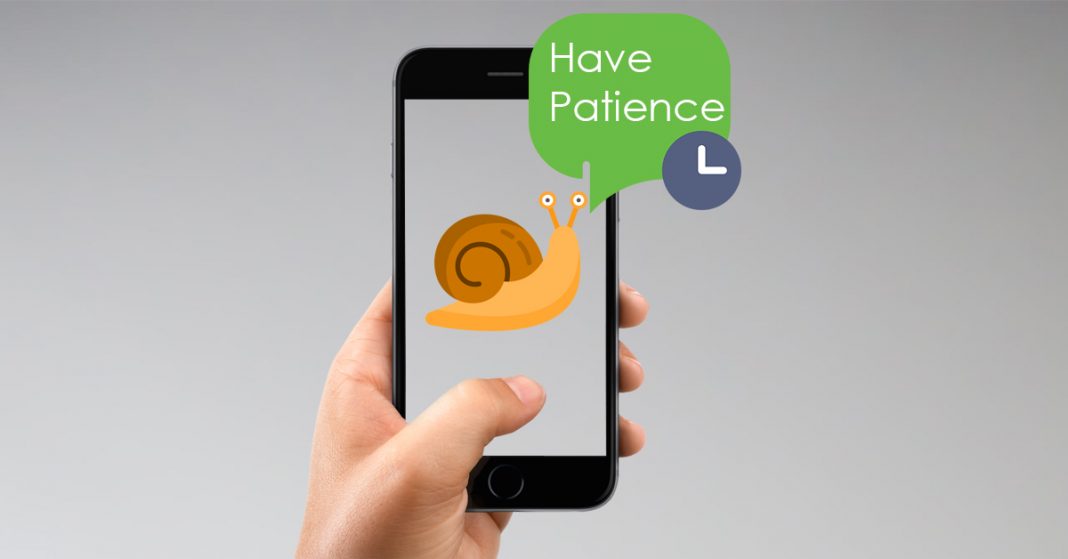 It’s all over the news and it’s real. Apple finally confirms that they have been slowing down the older versions of iPhones to make improvisation on the battery life.  So what has been the case? Why has Apple done so and what consequences are they facing?

Some Reddit users noticed that their phones were slowing down after they got iOS updates. When tested with Geekbench, the iPhone 6 and iPhone 6s performed poorly than expected after the iOS update however it started functioning fine when it got it’s battery replaced. An iPhone user tweeted: After numerous complaints, Apple finally admitted that they started slowing down older iPhones with lower-capacity batteries, mainly to prevent accidental shutdowns since last year.  Apple made following comment on the issue:

“Our goal is to deliver the best experience for customers, which includes overall performance and prolonging the life of their devices. Lithium-ion batteries become less capable of supplying peak current demands when in cold conditions, have a low battery charge or as they age over time, which can result in the device unexpectedly shutting down to protect its electronic components.”

Last year we released a feature for iPhone 6, iPhone 6s and iPhone SE to smooth out the instantaneous peaks only when needed to prevent the device from unexpectedly shutting down during these conditions. We’ve now extended that feature to iPhone 7 with iOS 11.2, and plan to add support for other products in the future.”

After this incident, many lawsuits were filed against Apple. iPhone users got furious with Apple’s move. It was always a controversy that Apple would slow down iPhones to force the customers to buy a new one but after they themselves confirmed this, there was no stopping by. Apple really has hardcore fans which most other companies hardly manage to have but this incident has created a lot of trust issues among iPhone users and the company.

What does Apple plan to regain the trust of their consumers? Apple wrote to its customers an apology about the issue. To address our customers’ concerns, to recognize their loyalty and to regain their trust,

In its letter, Apple also says “we’ve always wanted our customers to be able to use their iPhones as long as possible.” If Apple is serious about that and equally serious about the battery being a consumable, these few steps are just the beginning of a major reset in the way we think about maintaining the most important devices in our lives. In any event, Apple has a long way to go rebuilding trust with its customers.