Home Apple Apple WWDC 2019 Event: Here’s everything you should know 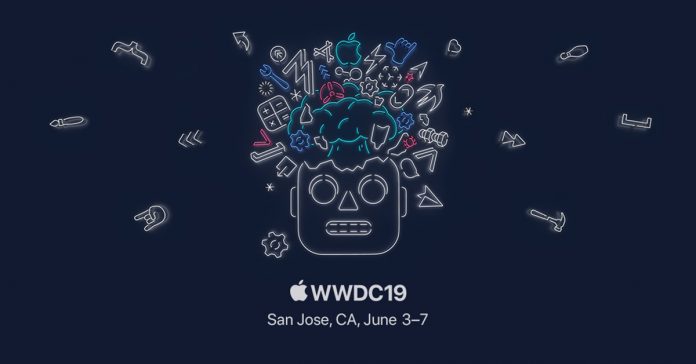 Apple held its Worldwide Developers Conference (WWDC) event yesterday unveiling a lot of new features for its ecosystem and for its products. At the event, Apple announced two new devices, a new version of MacOS, iPadOS, iOS 13 and upgrades to Watch OS.

So, after lots and lots of wait, Apple has finally launched the new Mac Pro. The device looks quite unique with its ‘cheese grater’ design. But the talking point lies on what’s inside. 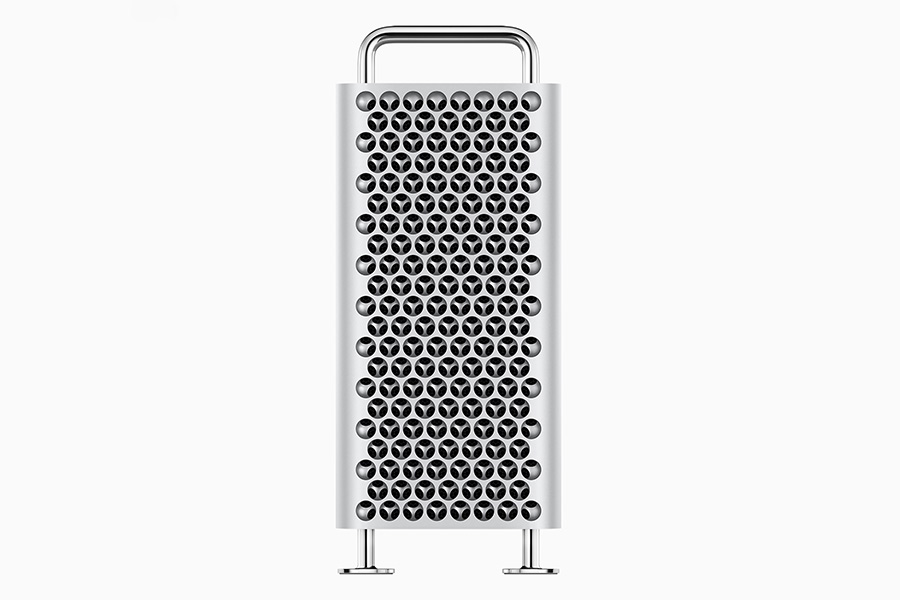 The 2019 Mac Pro’s base model features the octa-core Intel Xeon W processor with 3.5 GHz clock speed which turbo boosts to 4 GHz. It comes with 32 GB of RAM and 256 GB of internal SSD. This product has the AMD Radeon Pro 850X as its graphics, and users can add up to four of these cards in the Mac Pro.

However, the star of the show is the maxed out variant of the product which is an absolute beast when it comes to specifications. This device has 1.5 TB of RAM and the 28-core Intel Xeon W processor. It comes with a dedicated AMD Radeon Pro Vega II Duo graphic card with 64 GB of graphics. This variant has a separate graphics accelerator as well. Apple also announced a 6K Retina display to match the Mac Pro. This device comes with a 31.6-inch screen with 6K resolution and it is HDR enabled. It has a 1,000,000:1 contrast ratio and features 1,000 nits of brightness. There is also a matte option for the monitor, but it will raise the price of the already-expensive monitor. This device will go on sale for $6,000 with the high specced model going for $12,000.

Apple will also launch a separate stand for this monitor which costs $1,000 alone.

Apple also unveiled the iPadOS – a new operating system that’s meant for iPads. This new OS will replace iOS on the tablets and will bring in features meant exclusively for iPads. The iPadOS will feature a new home screen layout, better multitasking experience and gestures for easier usage. The file application has also improved, and there is a better Apple Pencil support for the iPads. This OS also brings a dark theme to the tablets.

macOS also received an update yesterday along with a new name ‘Catalina’. The macOS 10.5 offers Apple users a seamless interaction between MacBook and iPads as the new Sidecar feature connects the laptop and the tablet together for better user experience.

Apple has also replaced the iTunes app on their MacBook with a music app, a podcast app, and Apple TV. This new version of macOS also has better security features, Voice Control, and new applications. It will also showcase a user’s screen-on-time on their laptops.

After years of wait, Apple has finally introduced a dark theme for iPhones. Although the feature was announced with ultimate flex, it is a great addition to the OS. This theme will apply to internal applications as well. 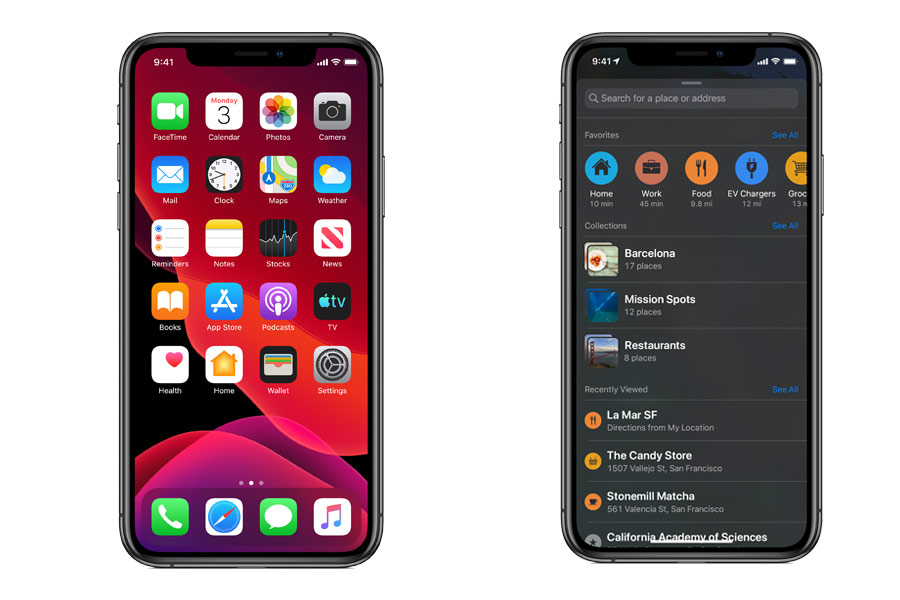 Apple Maps has also received an update as Apple is looking to make this application better from the base itself. The company has used cameras just like Google did to build a better map.

Apple Watch and its operating system – Watch OS also received updates as its software will now feature a standalone App Store without any need for an iPhone. There are also new watch faces, and the pride flag strap for Apple Watch users. 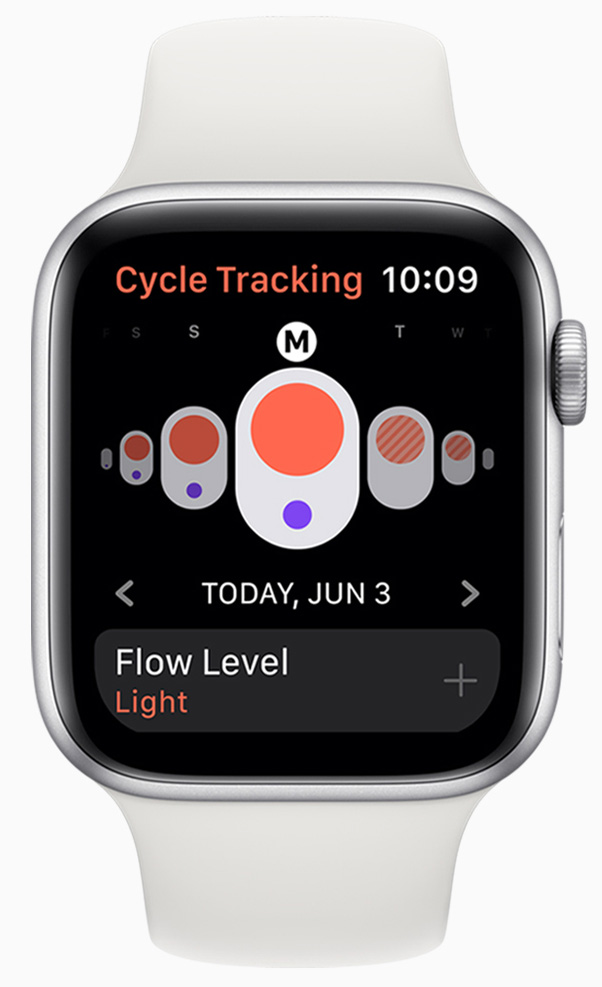 Apple Watch will now come with a Calculator app, and will also support voice memos. For health purposes, the watch will track period cycle and the Noise app will measure the decibel level of your surrounding to notify users if they are in a loud environment.