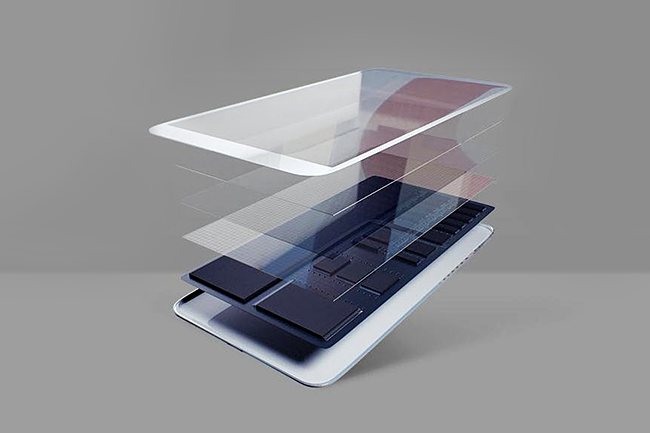 AU Optronics has revealed the first ever WQHD AMOLED display with its 5.7-inch screen, 0.57mm thickness and 2560 x 1440 with 513ppi having it the highest resolution display in the world.

Both LG Display and Japan Display has already shown early prototype versions of 1440p screens, but for the first time an AMOLED panel with such a high resolution has been prepared. With a sharper image and brighter colors, also taking less energy to power, which helps the battery to last longer is the basic benefits AMOLED brings.

According to AU Optronics  the super thin panel measures just 0.57mm thick, which is less than half the thickness of Japan Display’s 5.4-inch, 1440p screen announced last year. The large size and impressive resolution returns a very high pixel density of 513ppi, and the panel uses In-cell touch technology for the best possible sensitivity. The company has also introduced a non-AMOLED, 6-inch screen with a 1440p resolution. AUO applies special driver design to increase touch sensitivity and as a result can support 10 touch points.

Sadly, AU Optronics has not mention when the new AMOLED screen will find its way on to a smartphone.