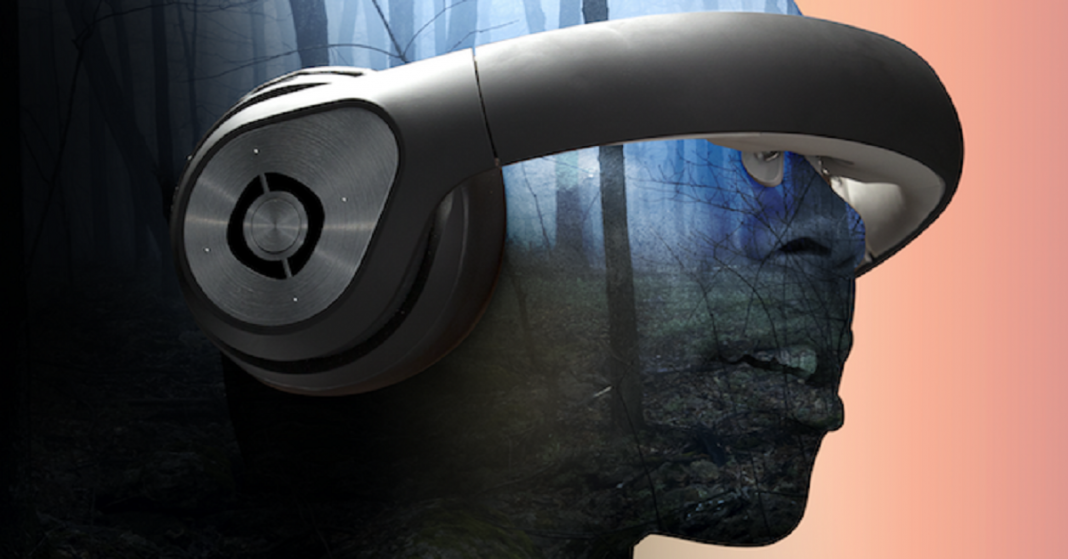 There has been a lot of development in VR and AR in recent years. And these technologies are expected to be the most liked consumer product in following years. Even at CES 2017, VR and AR are a hot topic.

I know VR and AR are cool, but the technology still lacks perfection. The problem with VR and AR is, beside the headsets, you will also need a device that is compatible with it. All those wires and apps, ugh!

VR and AR are capable of many things besides watching movies or videos. However, if you are buying a VR because you just want to enjoy 360-degree videos, I have a better option for you! Avegant’s Glyph! 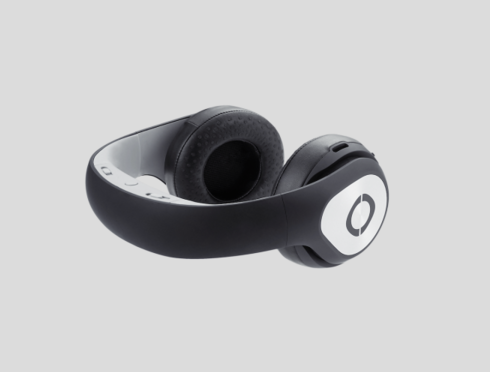 Glyph is a multimedia device by Avegant that basically looks like a standard headphone. With Glyph, you can watch your favorite movies at a resolution of 1280x720p. Plus, you don’t need to put your phone in the headset. Additionally, you can easily carry it around– a portable movie theater for you!

How does Glyph work? The glyph has two small eyepieces. Each eyepiece can be adjusted independently — both distance and focus — until it seems like one giant screen.

You can just plug Avegant Glyph into any HDMI-supported device and it will display the screen in front of your eyes. Yes, any devices– smartphones, computers, drones, gaming console, camera or casting devices. If you want to listen to only audio, it also has a 3.5mm audio jack.

Plus, unlike VR, I like the fact that I can still be aware of my surrounding as Glyph lets me see above and below the visual field. However, some of you may not like this feature.

Price of the Glyph:

The price of this awesome personal movie theater is $549 at Avegant’s official website.

What do you think about Glyph? Let us know in the comments.