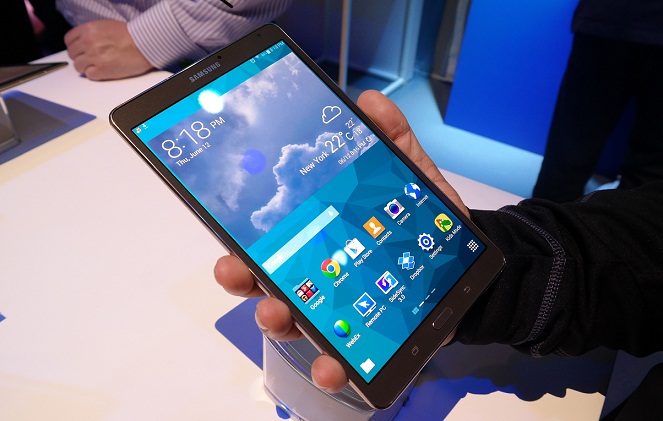 This 8.4 inch tablet is a part of Samsung’s new premium tablet line-up and feature some, well, premium specs.

The Tab S is Samsung’s best by country mile. Samsung has definitely given the iPad Air and Mini a solid competition. For me, it’s perhaps the best Android tablets to date, with the best screen ever on a tablet and a great specs to match the performance.