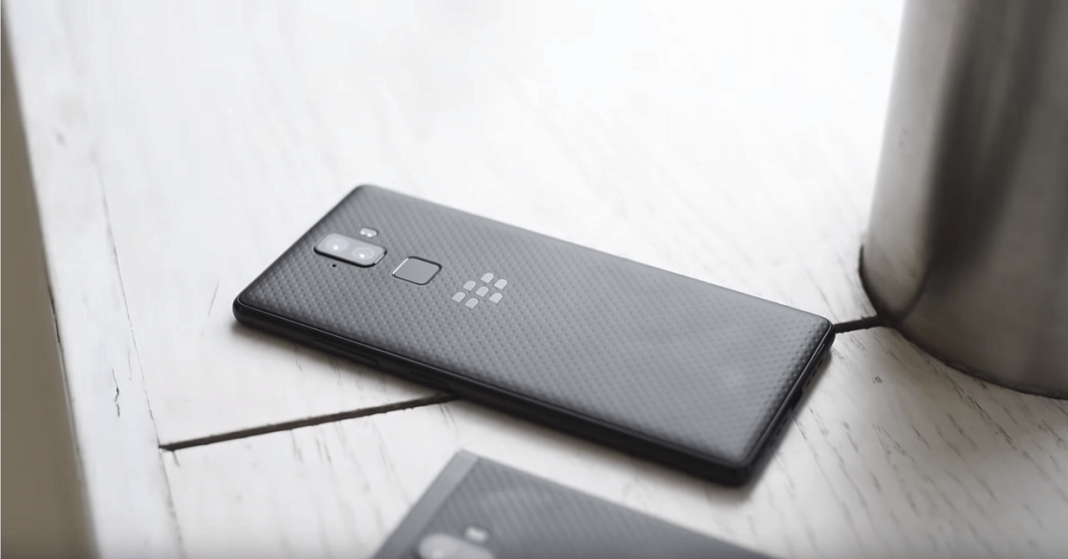 Blackberry, the smartphone company that has seen better days, is still trying hard. With the Key Note 2 just behind them, they’ve launched their new series of smartphones – without the physical Qwerty keyboards. Blackberry and its Indian manufacturing counterpart announced the Evolve series which includes two new phones, called Blackberry Evolve and Blackberry Evolve X.

Both the phones have tall screens, dual cameras and pack a large battery of 4000 mAh, but what else is their selling point?

The Blackberry Evolve is the more affordable option of the two. It features a 5.99″ IPS LCD display with a Full HD+ resolution of (1080 x 2160) pixels. Dual cameras of 13 MP + 13 MP with Samsung’s S5K3L8 sensors are the back while the selfie camera is a 16 MP up front. The camera does feature HDR imaging. As mentioned, the battery is a whopping 4000 mAh, but with a processor like Snapdragon 450, it seems like a letdown. The low-end chipset does mean very good battery life, but that’s about it. It does have a 4 GB RAM, which is okay, but the modest processor just doesn’t do it.

The Evolve X is better of the duo, but not by much. Most of the things stay the same including the display. While the primary camera setup is 12 MP + 13 MP, the selfie camera stays the same 16 MP too, but it probably doesn’t have the HDR feature. The difference is the 6 GB RAM it comes in, and a  much powerful Snapdragon 660 chipset. 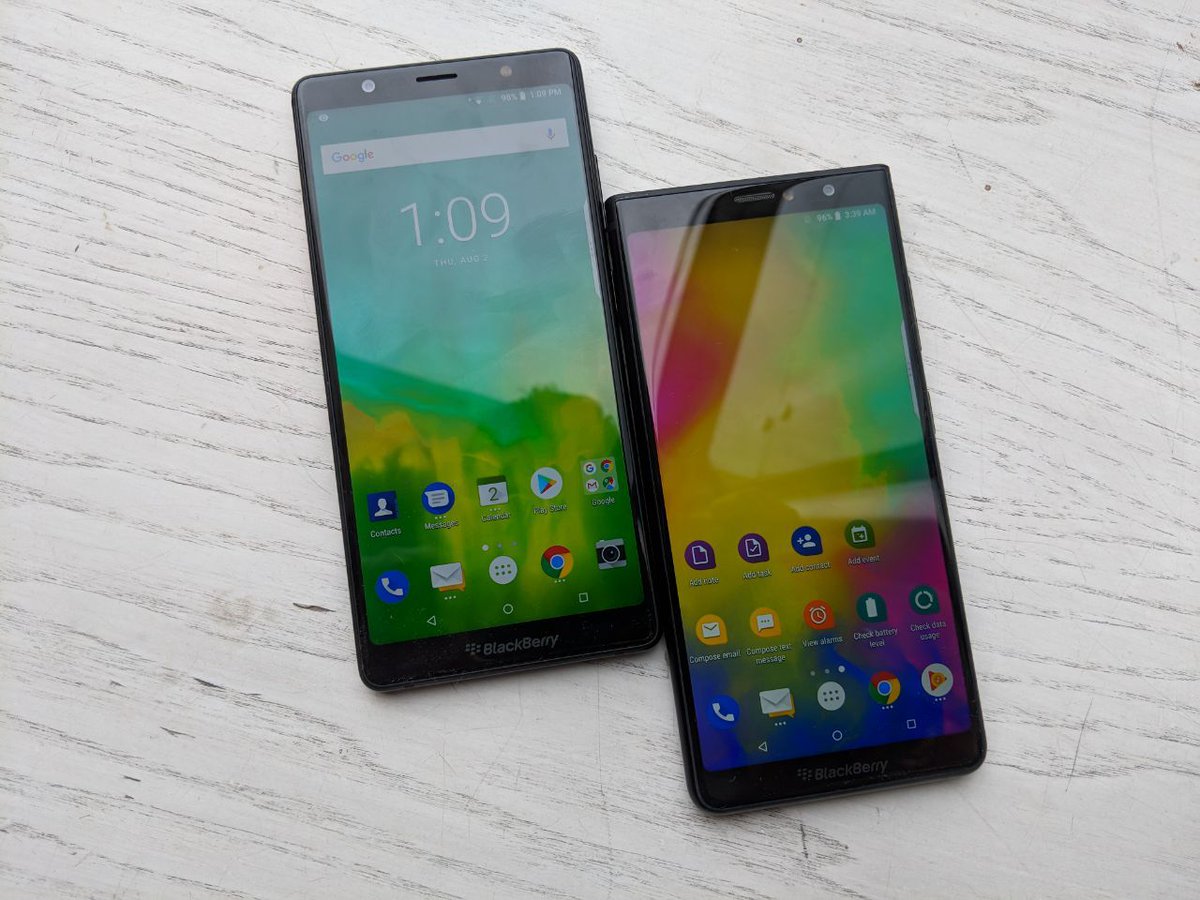 Both the phones have a Type-C charger, both compatible with Quick Charge 3.0. Both of them come with 64 GB internal storage and are expandable up to 256 GB via microSD. Also, these include front flash as well, but there’s not much to it.

Blackberry Evolve is priced at $365, and launched in India at INR 24,990 while the Evolve X is at $510 or INR 34,990. Ironically, the phones are named Evolve, but, with specs like these, are they really evolving? The price looks like that of mid-range phones, but specs say otherwise. I mean, for the price, you should be able to get a bit more value!

And with their launch in India, there’s a chance they will make their way here, too. What do you think of these “evolving” phones? Would you buy these phones if they come here? Do let us know.