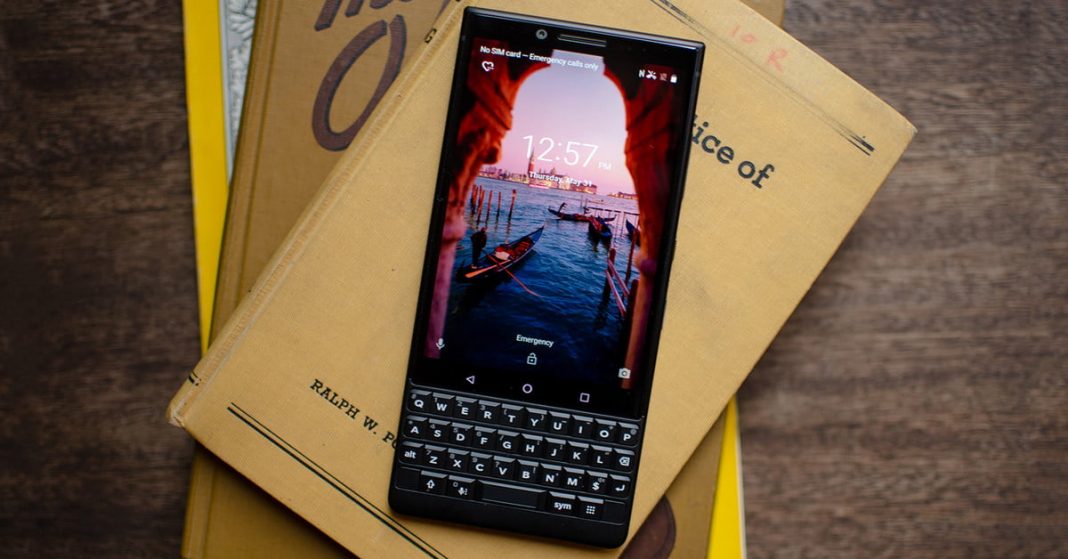 If you have forgotten what a physical keyboard on a smartphone looks like, well here is a gentle reminder by Blackberry! Yesterday, we witnessed the unveiling of the Blackberry  Key2 LE, a lighter and cheaper version of the Key2, which if we remember was made keeping the business users in mind. The liter version, however, makes sure that the iconic features of its predecessor are well preserved while keeping the price affordable. The key2 LE has changes made in the internals with it featuring the Snapdragon 636 while the Key2 greeted with a Snapdragon 660 chipset. The successor gives you an option for 32 or 64 GB storage paired with 4 GB RAM. The display stands at 4.5 inches with the Key2 LE flaunting the same 1080 x 1620 resolution like the standard version.

Changes have also happened in the camera front where the Key2 LE features 13+5 MP cameras with the secondary lens functioning as a depth sensor. The predecessor featured two 12 MP cameras at the back. There is an 8 MP shooter at for selfies. Again, the good news is these cameras are capable of shooting 4K videos at 30 fps.

Users will also have to settle for a lesser battery than the Key2 as the lighter version only has a 3,000 mAh battery while the standard version had 3,500 mAh capacity. Well, a lot of compromises for the price isn’t it? The Key 2 is available internationally for a price of $399 for 32 GB version and $499 for 64 GB variant. There are three color options available namely, atomic (Red), champagne (Gold/beige) and slate (black).

The Blackberry Key2 LE is a phone for people who really like a physical keyboard. The device features a redesigned physical keyboard with keys that are about 10% larger than the previous model.