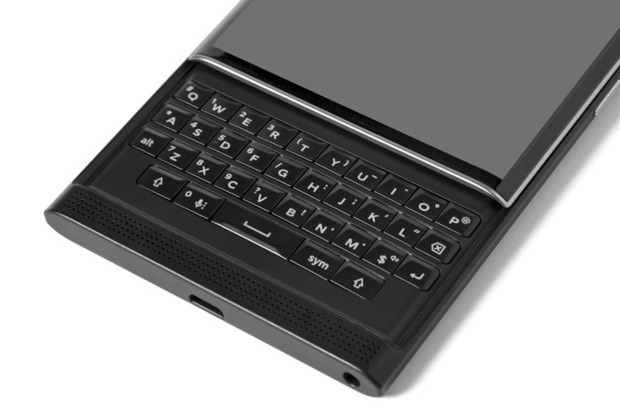 Blackberry is not going to build any more smartphones. All the future hardware projects shall be executed through external companies, the company announced.

This brings the end of one of the most loved phone at a time, which was an icon for its services and design as well. The current domination of touch phones was not a favorable situation for Blackberry. At 2011 the company had peak sales of 52.3 million units while the recent fiscal year, it was only 3.2 million. Blackberry had launched high-end phone names as “Priv” on 2015 based on the android platform instead of its home-baked BB10.The phone was not successful to attract a fair share of customer. The introduction of android itself was taken as a display of despair for its final downfall.

“The company plans to end all internal hardware development and will outsource that function to our partners,” said John Chen, chief executive and executive chairman of Blackberry. “We are focusing on software development, including security and applications.”

The company shall continue its software and service provider but it shall now stop designing and building any phones.