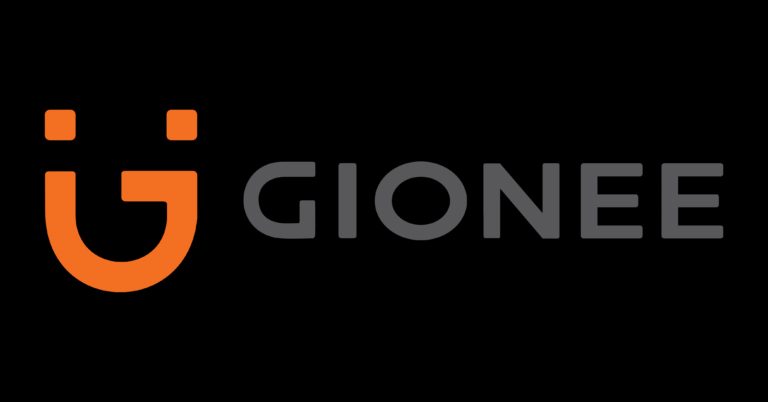 Chinese smartphones are popular for being cheap and affordable. This is also the reason they have been popular in price-conscious markets like ours. While these brands offer capable hardware for less, there have been questions about how they manage to earn profits. Many of these companies include ads and bloatware in their custom skin to raise cash. However, many generate cash through malpractices. Earlier this year, we reported Tecno stealing money from its customer with out-of-the-box malware. And now, another report claims Gionee of earning money illegally through a Trojan horse.

The China Judgement Document Network has found Gionee guilty of illegal control of computer information systems. According to the published verdict, the Chinese smartphone company was successful in implanting a Trojan horse in more than 20 million Gionee smartphones. The app was used to generate illegal business and illicit fortunes.

The Shenzhen Zhipu Technology Co Ltd, a subsidiary of Gionee, included the Trojan horse through an update of the Story Lock Screen app. The company is responsible for software development and advertising business.

The act was in collaboration with the Beijing Baice Company. The Trojan Horse was updated along with the app using a “Live Pull” method. Later they used a “Dark Horse Platform” plug-in to make the pull live operation more efficient. From December 2018 to October 2019, the company was able to successfully implement the Pull Live monthly update 2.88 billion times.

As per the report by cnBeta, the Shenzen Zhipu Technology company claimed 70% of the revenue. The rest went to the Beijing Baice Company. The revenue and expenses of the company are estimated to be 27.85 million Yuan and 8.425 million Yuan, respectively.

The Chinese court has found Xu Li, the legal representative of the company, guilty along with Zhu Ying, Jia Zhengqiang, and Pan Qi. They will have to serve up to three years and six months of jail term. They will also have to pay a fine of up to 200,000 Yuan. However, the three are first time offenders and have pleaded guilty and thus are liable to clemency in accordance with the law.