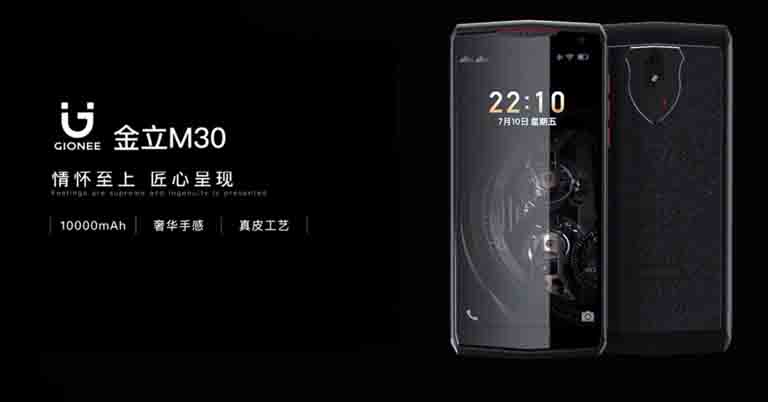 Gionee has announced its latest smartphone – Gionee M30. The main talking point of the device has been its battery. The M30 comes with a massive battery of 10,000mAh. Read along to know about the complete specs, features, expected price, and availability of Gionee M30 in Nepal. 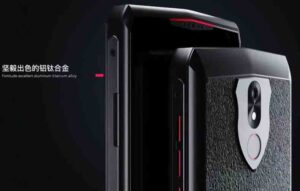 With a 10,000mAh battery, the M30 was never going to be a light phone by any means. The phone weighs around 305 grams. The body of the Gionee M30 measures 161.8 x 75.3 x 14.6mm. Gionee has used an aluminum body and frames in this device. On the back, the device sports a soft leather-like texture. One can notice a pill-shaped camera module. There is a circular fingerprint sensor just below it. Towards the bottom, Gionee has included its logo.

Gionee M30 sports a 6.0-inch IPS LCD screen with HD+ resolution. The selfie camera has been adjusted at the top right corner of the screen. 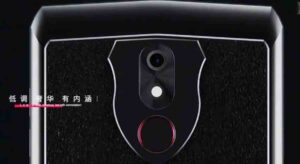 Under the hood, the Gionee M30 packs in MediaTek Helio P60 chipset. The chipset is almost two years old and is based on TSMC’s 12nm process node. It is an octa-core processor with four Cortex-A73 cores (@2.0 GHz) and four Cortex-A53 cores (@2.0 GHz). The graphics are handled by Mali G72 GPU. Gionee has paired 8GB of RAM with 128GB of internal storage. Users can expand the latter further up to 256GB using a microSD card.

On the back, Gionee could only accommodate a single camera sensor. The 16MP main camera is enclosed inside a pill-shaped camera module along with an LED flash. There is a 16MP camera at the front for selfies. 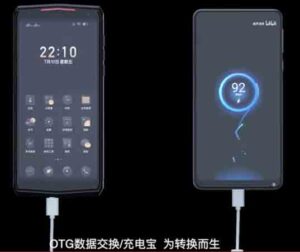 The phone comes with a 10,000mAh battery. Given the specs, it should provide better battery endurance than other mainstream smartphones. Once the juice runs out, users can recharge the device using the 25W fast charger. The phone supports reverse charging so it can also be used as a power bank. Similarly, the M30 comes with 3.5mm headphone jack and dual stereo speakers. Gionee M30 supports dual-sim connectivity. Similarly, it also supports Wi-Fi 802.11 b/g/n, Bluetooth 4.2, and has a USB Type-C port.