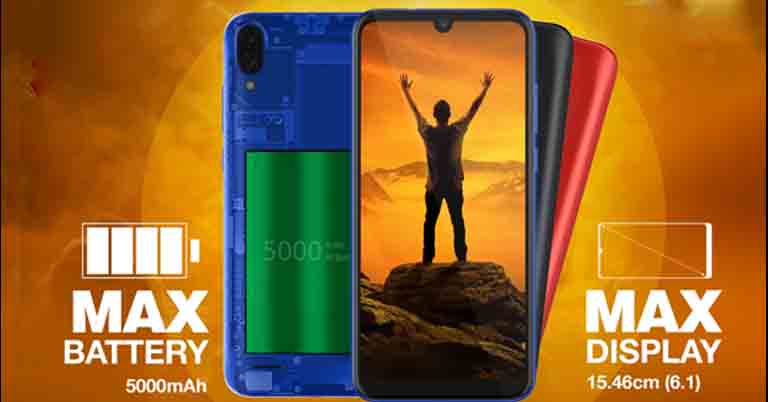 After the bankruptcy in 2018, we have not heard much from Gionee. However, the Chinese brand is already back and has already launched some budget-oriented devices in China and other limited markets. The brand has recently launched a new device in India. Read along to know more about the specs, features, expected price, and availability of Gionee Max in Nepal.

Gionee Max sports a 6.1-inch (15.46cm) HD+ screen. It has a dewdrop style notch on the top that houses the selfie camera. The phone is not the best looking phone out there. It has thick bezels around the screen. It is more apparent at the bottom of the screen where it is the thickest. Gionee has included a 2.5D curved glass for protection. 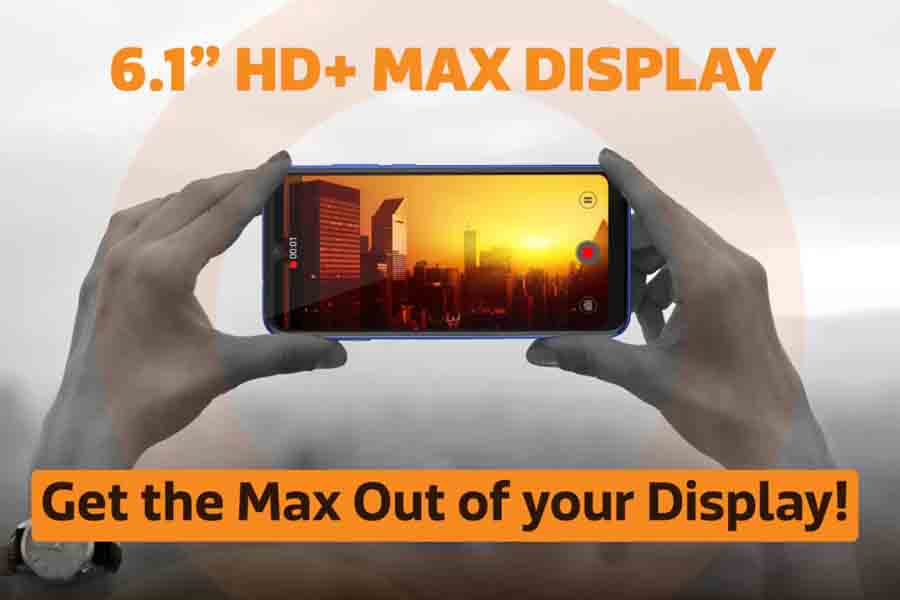 On the back, one can notice the pill-shaped camera module enclosing the dual-camera setup. An LED flash resides just below it. Gionee has included its logo on the bottom. Other than that, there is a speaker grill at the bottom left position.

Since it’s a device targeted to budget-conscious users, don’t expect much in the performance department. The device is powered by an unspecified chipset. It’s an octa-core processor with a maximum clock speed of up to 1.6Ghz. As far as memory is concerned, the device comes with 2GB of RAM and 32GB of internal storage. The latter can be expanded up to 256GB using a microSD card.

On the back, Gionee Max flaunts a dual-camera setup. The primary camera uses a 13MP sensor. It is accompanied by a depth sensor. Gionee has not publically said anything about the size of the sensor. There is a 5MP selfie camera housed inside the notch.

The main selling point of the device is its massive battery. Gionee is claiming up to 28 days of standby time from the 5,000mAh battery. Similarly, the phone is said to last 24 hours of music playback or 9 hours of offline video or 42 hours of calling or 12 hours of gaming on a single charging. 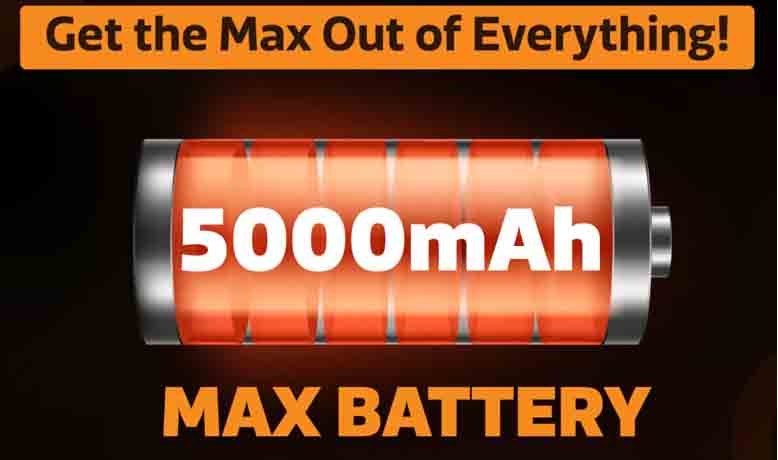 Similarly, the device supports reverse charging so you can even use it to charge your primary phone. It doesn’t come with a fingerprint sensor so, users will have to rely on the Face Unlock feature. It is available in three color options – Blue, Black, and Red.

Gionee Max will go on sale from August 31 in India, where its price is INR 5,999. Moreover, the brand is also planning to return to the Nepali market as well. We expect the price of Gionee Max in Nepal to be around Rs.11,000.