Home Gearbest Charge Your Phone from the movement of a finger 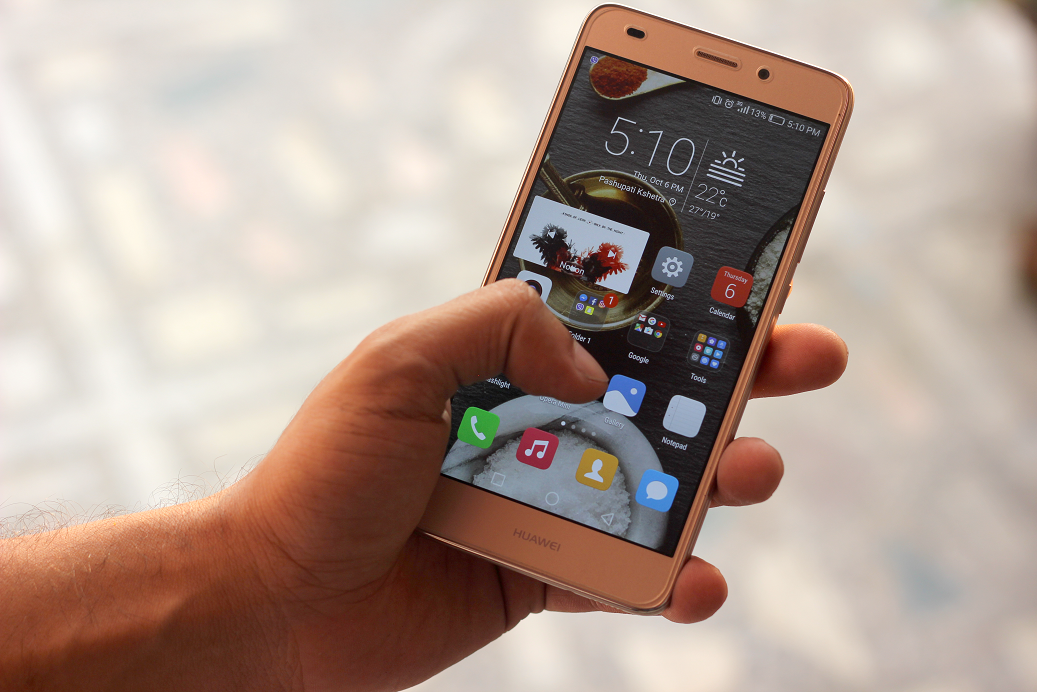 The advancement of technology and science never fails to amaze us. One day, science will put forward an idea, overwhelm us with its effect and the next day, it does the same. Feels like a never ending cycle, doesn’t it? Not that any of us, are complaining or something, anyways.

The amount of energy that one uses, releases while walking might seem inefficient to run powerhouses and factories. But, provided with a perfectly efficient process, the energy we expend on taking a single stride could be used to operate certain devices. We are surrounded by such devices that do not require much power to operate; a couple of volts could take them a long way. This shows that the days of having to carry around a phone charger everywhere could be coming to an end soon. One may soon be able to charge cell phones and power Bluetooth headsets with the swipe of a finger as scientists have developed a device that can harvest energy from human motion.

The engineers involved in the project had published a research in the journal “Nano Energy”; as per the research, they were able to successfully operate an LCD touchscreen, a bank of 20 light emitting diode (LED) lights and a flexible keyboard by simply touching or pressing motion and without the use of a battery. That type of foldable keyboard is called “Bio-compatible Ferroelectret Nano-generator” (FENG). Nelson Sepulveda, Associate Professor of Electrical and Computer Engineering and Lead Investigator of the project said that they were on the path towards wearable devices powered by human motion. He further mentions that in the future the energy required to charge our cell phones for an entire week will be produced by our own movements.

They started with a silicon wafer that was fabricated with several layers of substances such as silver, polyimide and polypropylene ferroelectret. Ions were then added to each layer in the device containing charged particles and energy was created by compressing the device through mechanical energy, or human motion.

FENG is as thin as a sheet of paper and can be adapted to many applications and sizes. This puts forward many other advantages such as flexibility, biocompatibility, scalability, affordability, robust structure; thus making FENG an alternative method in the field of mechanical energy harvesting for many autonomous electronics such as wireless headsets, cell phones, and other touch-screen devices.

The high-level picture is that the FENG winds up with really huge magnetic poles of opposite charge that exist on its different layers, which then change in relation to each other as the material is deformed under pressure. This change results in differences in electrical potential, which is what gives us the useful electrical energy.

The journal describes some advantages in view of the environment, health, and safety as well. The fabrication of encapsulated FENG avoids the use of harmful elements (e.g. lead) or toxic materials (e.g. carbon nanotubes), making it more attractive for bio-compatible and perhaps even implantable applications.

The device also has the neat property of becoming more powerful when folded. In a statement, Sepulveda explains: “Each time you fold it you are increasing exponentially the amount of voltage you are creating. You can start with a large device, but when you fold it once, and again, and again, it’s now much smaller and has more energy. Now it may be small enough to put in a specially made heel of your shoe so it creates power each time your heel strikes the ground.”

Safe, environment-friendly and interesting; what is more to ask for?