Teletalk Pvt. Ltd., the authorized distributor of Colors Mobile in Nepal, has slashed the price of the Pearl Black K20 Droid smartphone. It is now available for purchase at Rs.15,260 (previously priced at Rs.17,640).

Colors Pearl Black K20 Droid is a great smartphone for those looking for large battery backup in a low budget device. The phone comes with a whopping 4000 mAh battery that company promises to deliver a Stand-by time for 300 hours, talk-time up to 8 hrs on 2G network and up to 6 hrs 30 mins on 3G network. The battery capacity of the K20 Droid makes it stand out in the crowd when compared with similarly priced mid-range phones. Colors Pearl Black K20 Droid features decent hardware specs too. It sports a 5 inch IPS LCD screen with a resolution of 720 x 1280 pixels. Under the hood is an Octa Core MediaTek SoC which has 8 Cortex A7 cores running at 1.4 GHz. In terms of memory, there is 1GB of RAM and 8 GB internal memory which can be further expanded via microSD card slot up to 32GB. For taking pictures and videos, there is 8MP rear camera with LED flash and 2MP front snapper. It runs on Kitkat 4.4.2 out of the box. 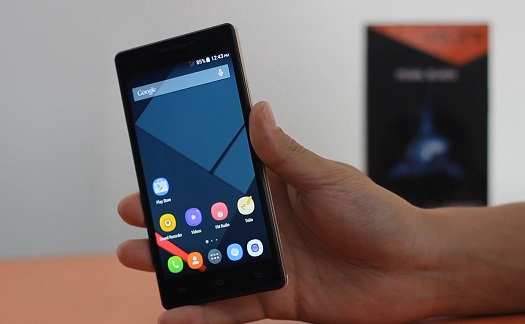