Nepalese smartphone brand Colors has dropped the price on their Pride Series of smartphones. It hasn’t been while since they did the same with its Elite Series. Pride Series is focused on the first time Smartphone users who are coming from Bar phones or other non-smart devices. It can also be a great phone to use as a secondary device if you’re not into Bar phones. Colors Pride P32, P50 and the latest P85 are among the Pride Series to get the price drop. 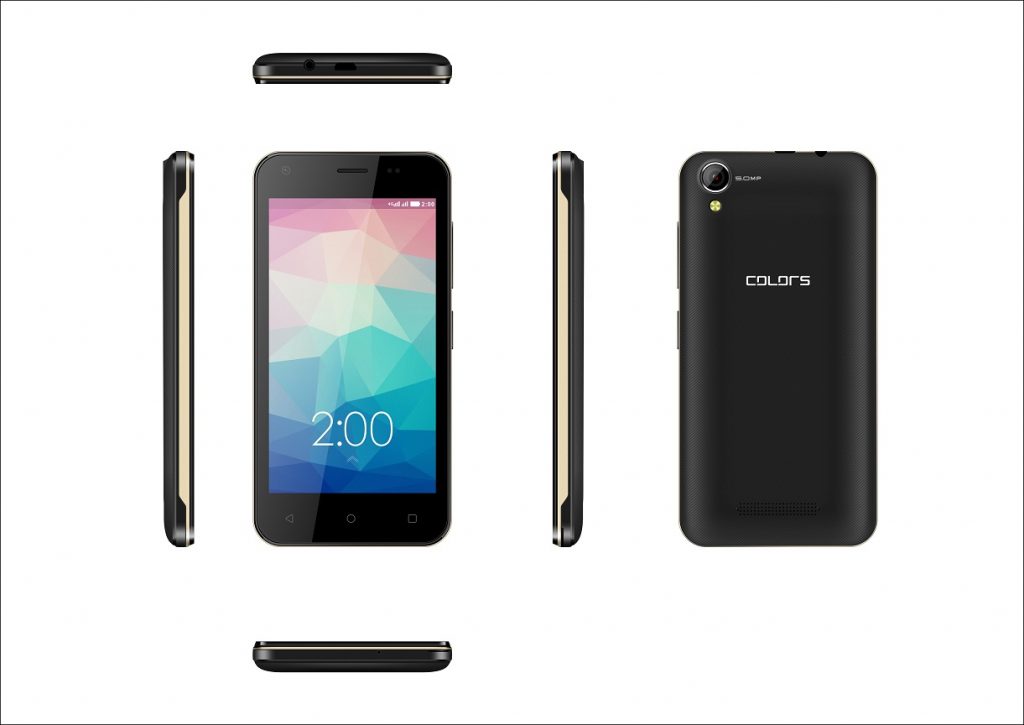 Colors Pride P32 is the most affordable phone among the bunch. For Rs.5,495 (Previously Rs.7,000), the phone comes with 4.5-inch(854×480) display, 1GB RAM, MT6580M 1.3Ghz Quad-Core Processor, 8GB onboard storage which can be expandable up to 32GB, Android 6.0 Marshmallow and is backed up by 2200mAh battery which should be enough for a day of usage considering the specs. It is a dual SIM phone(3G+2G). Optics wise it comes with 5MP Rear shooter along with a VGA front shooter. 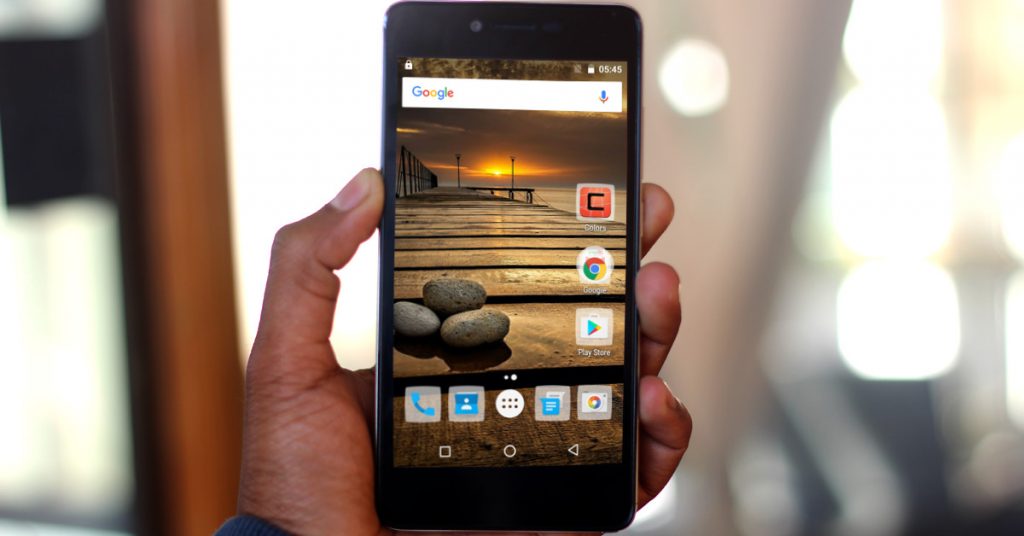 Colors Pride P85 is one of the most affordable phone that comes with a fingerprint sensor in Nepal. The phone looks pretty good design-wise, with the iPhone like aesthetics. P85 comes with a 5inch 720p display,  MT6580 1.3Ghz Quad-Core processor,  1GB RAM, 16GB Storage which can be expanded up to 32GB. Optics wise, it comes with an 8MP Rear camera with Triple LED Flash which is gonna give pretty decent images during low light and up front comes with 5MP Camera. It is also running on Android 6.0 Marshmallow and is backed by 2,500mAh battery. The best part about the phone is definitely the fingerprint sensor which can do more than just unlocking the phone.