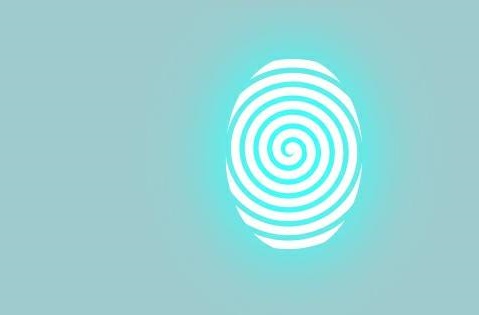 Teletalk Pvt. Ltd., the authorized distributor of Colors Mobile, is all set to launch its first smartphone with a fingerprint sensor, it’s official Facebook page teaser confirms. Other specs have not been revealed yet.

Colors Mobile has been focusing more on budget oriented “Pride Series of Smartphones” lately, and we expect the new phone to be affordable with an added fingerprint security feature. It is rumored to feature a big 5-inch display, quad-core processor with either 1/2GB of RAM and 8/16GB of onboard storage. It should also come preloaded with Android Marshmallow 6.0 OS with a stock like user interface. Other specs should include dual SIM support, WiFi b/g/n, and GPS.

Pricing has not been disclosed yet, but we are looking at an affordable smartphone that will be priced aggressively below Rs.12,000. The new Colors smartphone is expected to be made official after Tihar. (projected date: mid-November or early December)

[Disclaimer: This article is based on the rumors that have circulated over the internet. These specifications could change once the devices are released.]