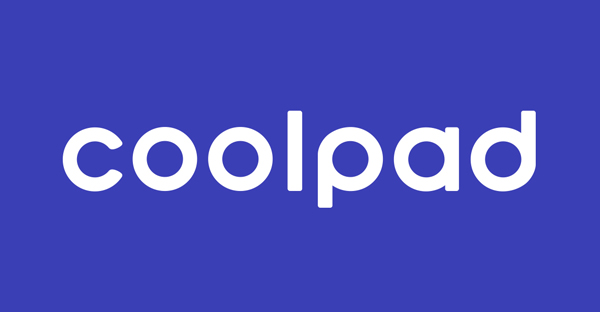 These days, more and more smartphone manufacturers are targeting the Nepali market. And Coolpad Group Limited, a Chinese company that will be officially arriving in Nepal in new weeks time, is set to continue this trend.

Talking about the company, the Coolpad Group Limited got its name at the end of 2013. Previously, the company was called Yulong Computer Telecommunication Scientific Co. that sold smartphones under the name ‘Coolpad’ brand. The company was founded in 1993 and has been on the rise ever since.

In the last decade, the company has succeeded in being one of the leaders of mobile operating systems, radio frequency, protocols and wireless data decomposed transmission technology, etc. in China. Not only this, the company has also been a major smartphone seller outside of China in respect to the Coolpad brand. From January to June 2012, the company had a market share of shipments of 10.4%.

The Coolpad smartphone brand speaks innovation too. The Coolpad Group Limited is set to release a device with an actual frameless display. When asked about the technology, the company said, “this patented technology can render the visual effect of a smartphone’s screen to be completely frameless through a manufacturing process while delivering a seamless, edge-to-edge visual experience to the end users’. Basically, there will be no frame around the device. This is sure to be an absolute enticing display”.

So, we are getting to see another budget-oriented smartphone manufacturer make their sales in Nepal. A new smartphone brand lining up to topple the established Chinese brands Huawei and Gionee. Coolpad will join the newly launched Meizu, HTC and the not-so-new ZTE in an attempt to make an impression in the Nepali market. And if the company prices their products right unlike some brands here in Nepal, it will slowly have a fair share of the smartphone market.