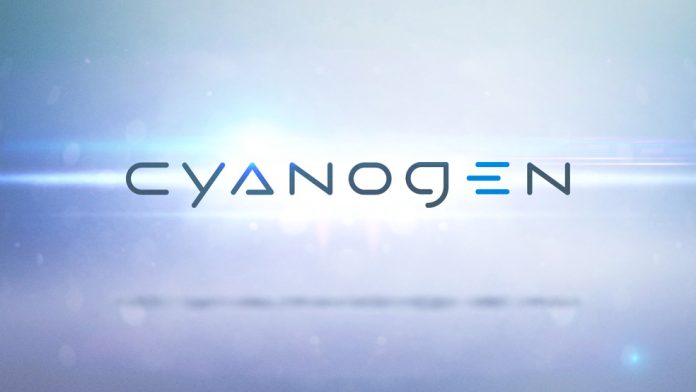 In the year 2016, we’ve seen the death of many in the tech world. It started with the death of Project Ara – Google’s Modular Smartphone at the very beginning. Then Samsung launched the Galaxy Note 7 in the third quarter of this year. Then it was recalled and replaced but again it was recalled shortly. This is how Note 7 died forever. Google killed the Nexus line-up and went with the Pixel phones instead. OnePlus stopped manufacturing OnePlus 3 after few months from its release and came up with OnePlus 3T instead. And when the year was almost ending, Cyanogen Inc. shuts down the Cyanogen OS and its services forever. It really is a tragic moment to see the most customizable version of Android being killed.

But for those who were following news about Cyanogen Inc. for a little while, it wasn’t a surprise. It started with the staff layoff then was followed by the exit of its CEO as well as the co-founder. The end of Cyanogen Inc. was reasonable since OEMs decided to not go against the Google’s Android eco-system. Very few OEMs went with the Cyanogen OS and many discontinued soon after. For Instance, One Plus did go with the Cyanogen OS for the OnePlus One but later went with its own Oxygen OS for later phones.

For those wondering what will be the impact of this shutting down of Cyanogen OS and its services, if you’re using a phone powered by Cyanogen OS then you won’t be getting future updates. Yu Yureka, OnePlus One or ZUK Z1 are the widely sold phones running on Cyanogen OS. However, Cyanogen Inc. will be making the open source project and source code available for those who want to build CyanogenMod on their own.

There is very little known about what Cyanogen Inc. will be working on. It is expected to build Android OS modifications for parts manufacturers hereafter.