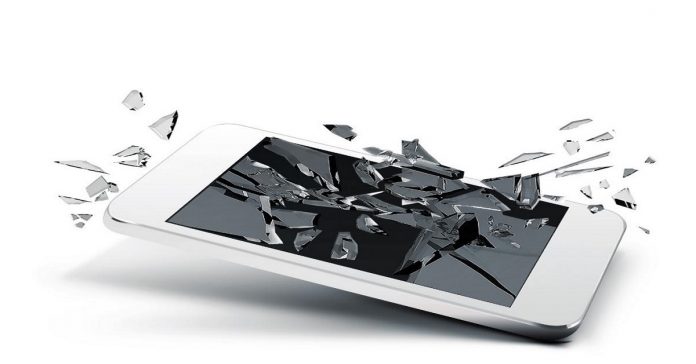 Did you recently drop your phone? And what do you do when the screen of your phone gets shattered? I, obviously, would prefer a new phone with new high-end features to replacing the screen– if I have the budget of course.

If you are like me and have been dropping or misplacing your phone more often these days, research shows you are doing it on purpose. Because, unconsciously, you want that latest phone.

A study carried out by researchers Josh Ackerman, Silvia Bellezza, and Francesca Ginain found that right when a new phone is released, people tend to be more reckless with their phones. The research paper was published in Journal of Marketing Research.

Researchers called it “upgrade effect” and defined it as a phenomenon in which “careless tendencies are intended to promote the acquisition of upgrade products by helping consumers justify the new purchase.”

“When we ask people if this is something you would normally do, the vast majority say no,” Ackerman said to Gizmodo of casually leaving phones behind or dropping them. “Which suggests that people just don’t realize that this behavior is going on.”

Researchers believe that this behavior of unconsciously, but to a certain degree, “deliberately” damaging or losing our product is to avoid the guilt of upgrading. If we lose or break our phone, we would get a reason to justify our upgrade.

‘We would feel guilty about upgrading without a reason – but if our current product were damaged or depleted, we’d have a justification to upgrade without appearing wasteful,’ said Columbia Business School Professor Silvia Bellezza.

In the research, the researchers looked into the IME Detective Database: online lost and found system. When people find a phone, they can search the IME number on the database to check if the owner has reported it stolen, and if there is any reward. Analyzing the figures of iPhone 5 and iPhone 5S on the database, the scientists found out that as soon as the 5S was released, iPhone 5 owners spent less time looking for their lost phones. 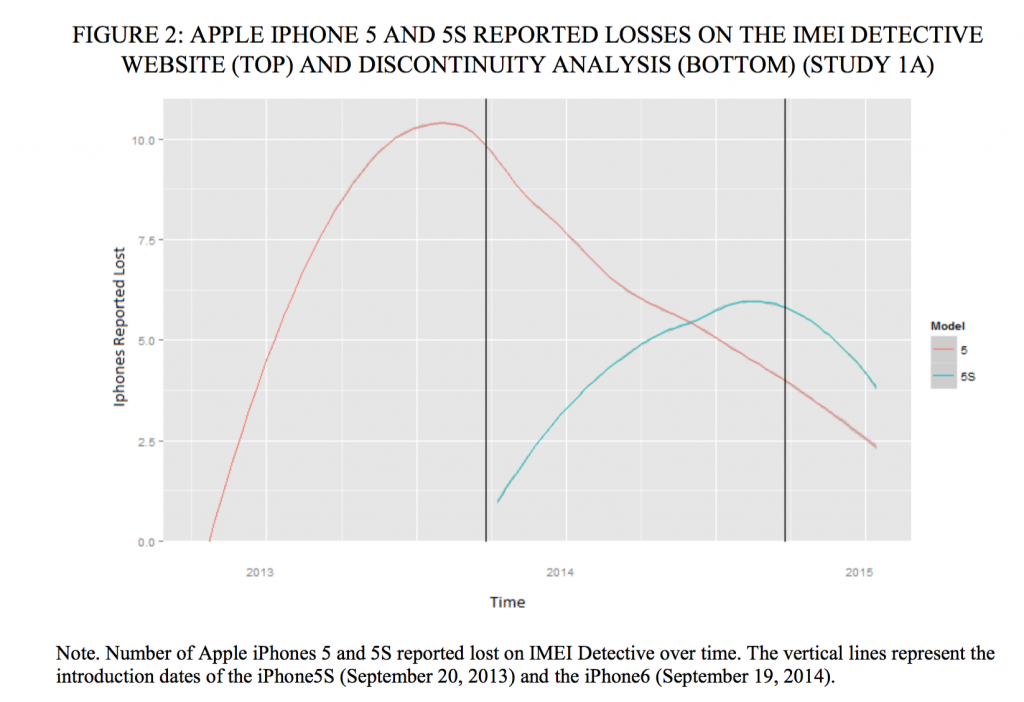 The “upgrade effect” applies to other products as well, according to the report. When the participants see or decide to buy a new product, they start overusing their products– their shampoos, toothpaste, laundry detergent, and perfume.