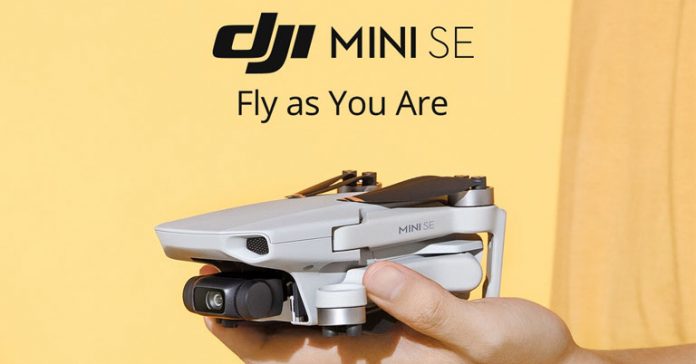 DJI has a diverse portfolio of drones for consumers, professionals, enterprises, and even students. The company is expanding it further with the new DJI Mini SE. DJI Mini SE is an entry-level drone for first-time users. With this, the brand plans to create new markets for its drones. Here, we will be discussing the specifications of DJI Mini SE, along with its expected price in Nepal.

The DJI Mini SE is a specialized drone designed to meet the expectations of entry-level users. So, it’s an affordable drone with some basic functionalities. The drone appears to be a modified version of the DJI Mini 2, as it uses the same shell. On the other hand, it has the same internal components as the Mavic Mini. The DJI Mini SE weighs around 250 grams.

As the new Mini SE shares its internal specs with Mavic Mini, the two have the same set of features. This includes 12MP image capture, 2.7K video recording, and a 3-axis gimbal mount. 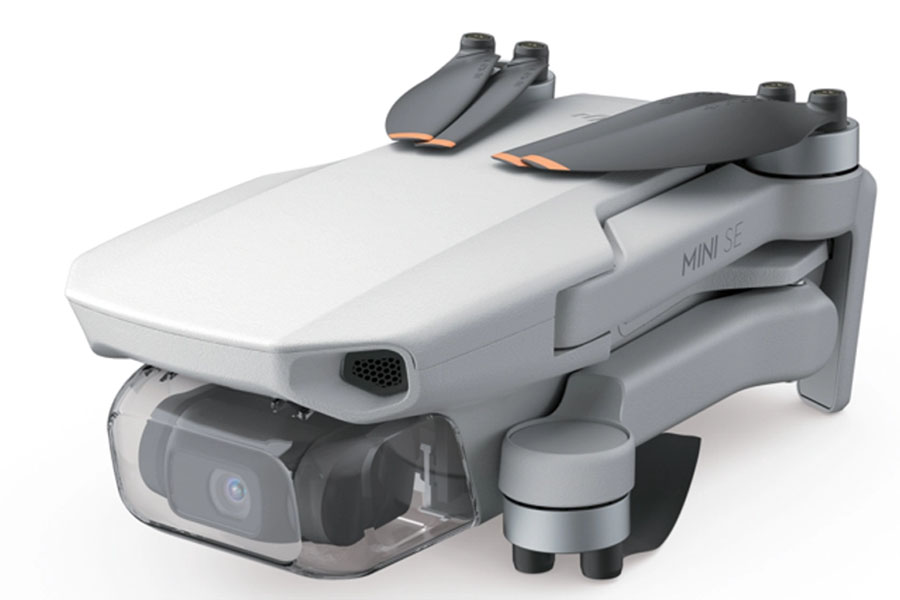 Moreover, the drone boasts a maximum flight time of up to 30 minutes. The video feed from the drone can be transmitted wirelessly within a 4km range via a low latency connection. Onboard features include Gesture Control, Obstacle Avoidance via a downward vision-sensing system, GPS-based navigation, and Smart Return Home.

The DJI Mini SE is now available in Malaysia with a price tag of RM 1,349. The Mini SE, according to the manufacturer, is particularly aimed at markets where drones are not yet popular. As a result, it is unlikely to be made available in the United States or Europe.

However, it will be available in the South Asian market, and there is a good probability that it will be launched in Nepal as well. We expect the price of the DJI Mini SE drone to be NPR 45,000, if and when it launches in Nepal.