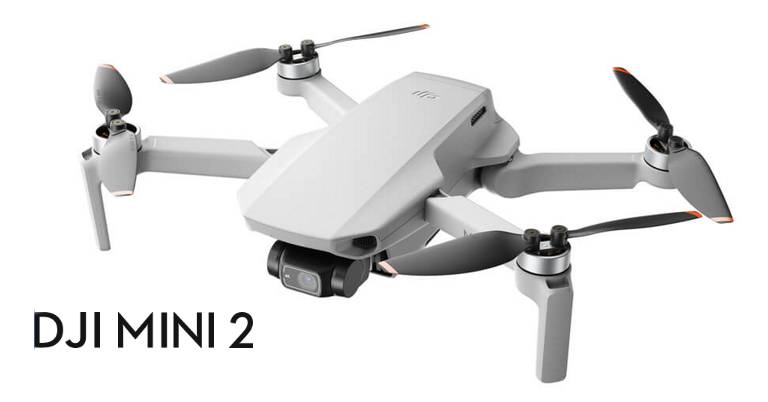 DJI Mini 2, the successor to last year’s Mavic Mini launched just a couple of weeks ago abroad. And now, Oliz Store has already made it available in Nepal. Let’s learn more about the DJI Mini 2 drone along with its specs, features, official price, and availability in Nepal.

From a distance, one can mistake the new DJI Mini 2 for its predecessor. The two drones sport a similar design. DJI Mini 2 even weighs around 249 grams, which is what its predecessor Mavic Mini weighs. This makes the drone portable. One can also notice a tiny difference in the dimensions. When folded, the new Mini 2 measures 138 x 81 x 58mm. Unfolded and with the propellers on, the drone measures 245 x 289 x 56mm. The controller for the DJI Mini 2 looks like the one that came with the Mavic Air 2. It packs in a 5200mAh battery and can support devices with a maximum length of 92mm.

The biggest upgrade in the DJI Mini 2 has to be the inclusion of OcuSync 2.0, which improves data transmission. The Mini 2 now has a maximum transmission range of 10km. Because of its dual-frequency technology, the drone can switch between two channels to avoid getting affected interference. Similarly, DJI has also improved on the flight performance. Mini 2 boasts a flight time of up to 31 minutes and can resist wind of up to 24mph. 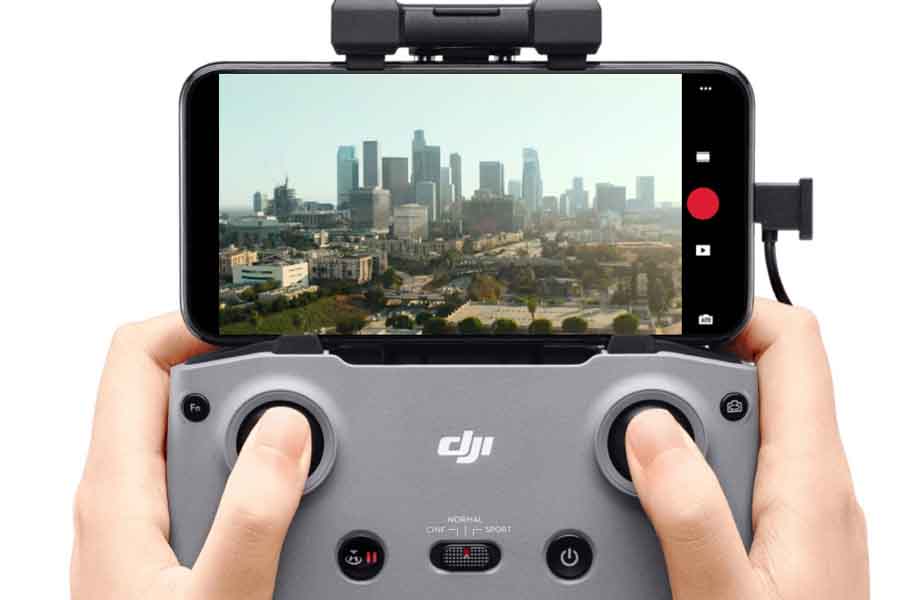 DJI Mini 2 uses a 1/2.3” CMOS sensor with an effective pixel of 12MP. Users can save images in DNG (RAW) format in addition to the standard JPEG format. It can now record 4K/30 fps video at 100 Mbps. When shooting in FHD, the drone can zoom up to 4x. That reduces to just 2x when recording 4K videos. There is a 3-axis gimbal for video stabilization. It comes with the following pre-set QuickShots modes:

DJI has also added to what users can do with the DJI Fly app. Users can now download images and shareable videos on their smartphones directly without the need of the remote controller at a speed of 20MB/s. They can also edit images in the app or use the Enhance photo option for quick results. There is also a trimmed download feature that lets users trim the video before downloading the video, saving both time and bandwidth.

DJI Mini 2 is now available in Nepal at Oliz Store for the price of NPR 65,000. Similarly, DJI Mini 2 (Fly More Combo) with three batteries, a charging hub, and a carrying case is up for pre-order at the price of NPR 86,000 in Nepal.