Home DJI DJI OM 4 with a new Magnetic Clamp is now available in... 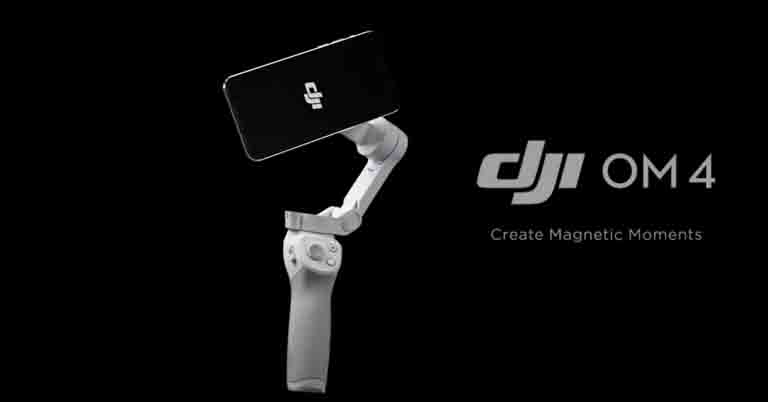 DJI is a name that is generally associated with professional and consumer-level drones. However, the brand’s portfolio covers a wide range of photographic equipment including smartphone gimbals. The company’s latest smartphone gimbal – the DJI OM 4 is now available for purchase in the Nepali market. Let’s check out the specs, features, official price, and availability of DJI OM 4 in Nepal. 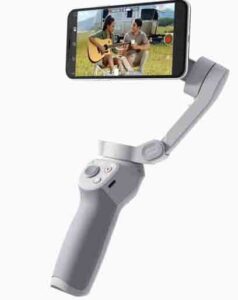 Probably the biggest change between OM 4 and Osmo Mobile 3 is the new magnetic mount. Users can now attach their phones to the gimbal without having to deal with the mechanical clamp. There are two ways of doing it. You can either use the ultrathin magnetic clamp to secure your phone or snap the back of your phone to the magnetic ring holder. The magnetic ring holder can also be used as a stand-alone kickstand.

For the most part, DJI has kept the design of the OM 4 unchanged. Still, OM 4 is slightly more compact, thus, more portable than its predecessor. It also weighs less (390 grams) than the OM 3 (405 grams). The OM 4 comes with an improved motor that offers a better range of motions. DJI claims that the new OM 4 can be used with smartphones as heavy as 230 grams.

DJI has introduced some new features while also updating the existing ones. Some of the highlighted features are: 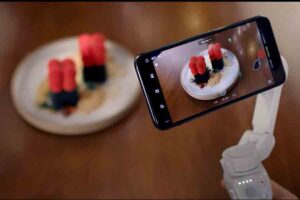 DJI OM 4 retains the 3-axis stabilization from the Osmo Mobile 3. Similarly, these two feature the same layout of control buttons. The 2450mAh battery is said to provide up to 15 hours of usage. Once it drains, it can be refueled in around 2.5 hours using a 10W USB Type-C charger. The new DJI Mimo app in OM 4 comes with a video editor and a built-in tutorial for beginners. 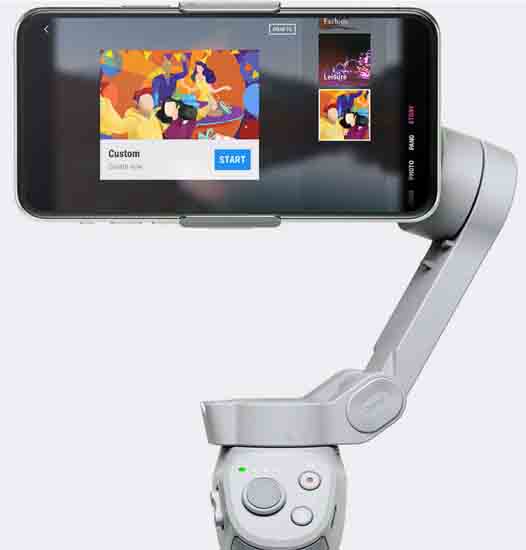 The price of DJI OM 4 in Nepal is Rs. 20,500. You can buy it from the Oliz Store through store pick up or via its online store.