Home AI This drone can pollinate flowers like a bee 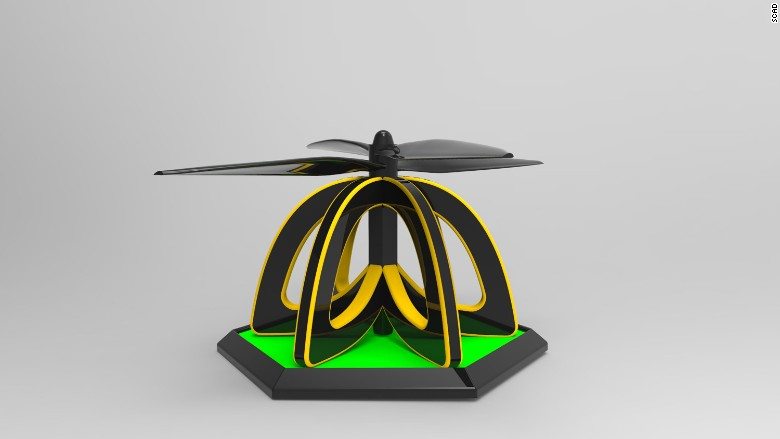 Most of us probably already know that the bee population is diminishing at an alarming rate. And all of us should be really worried about this matter as bees are not only useful in producing honey but are also responsible for pollination, which in turn helps flowers in reproduction. The usage of harmful pesticides, the changing climate, and habitat clearance has resulted in a decrease in the population of bees. And right now, the USA has listed bumblebee as an endangered species.

Apart from some small programs, nothing really has been achieved in protecting the bees. It won’t be really surprising if the bee population gets extinct sometime soon.

Scientists have been working on trying to find a replacement for pollinating plants for some time now. And it looks like they have finally found a breakthrough in the form of drones that can perform pollination. [Black Mirror much?] 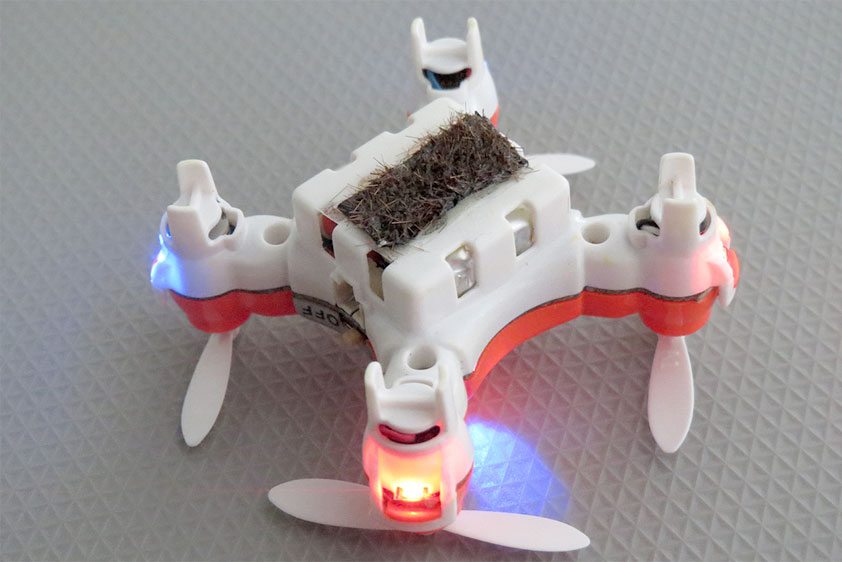 Eijiro Miyako and his colleagues at the National Institute of Advanced Industrial Science and Technology, Japan, have used the principle of pollination in drones they bought for a $100. They then glued patches of horse hair on the quadcopter to add more surface area so that pollen grain can remain in place. The researchers then applied liquid gel to make the hair sticky and wet.

Their experiment was a success and the drone can now fly around pollinating lily flowers just like a bee would.

But can we get to see automated bee-like robots pollinating flowers like in the series Black Mirror? Well, the scientist? Well, yes. The scientists have mentioned that ‘robotic pollinators could be trained to learn pollination paths by using global positioning systems and artificial intelligence’.

Katja Hogendoorn, postdoctoral research associate, University of Adelaide, said, “It is an intriguing idea, of course, it’s not new as an idea, it’s a start — they’ve achieved it with a very big flower, mind you.”

Well, if this concept can really replace bee population, then it would be something great. But what about the cost price of running this program all over the world? Well whatever it is, I hope they will be successful in using these drones as bees’ replacements because the world will be in a dire need of pollinating agents once the bee population vanishes.