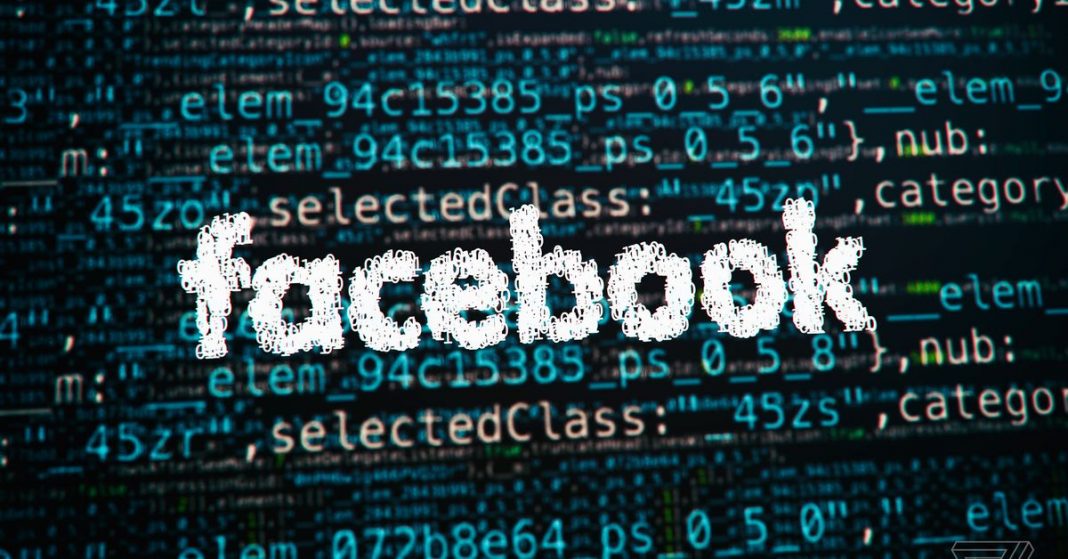 After a series of scandals and political discussions, Facebook is still back at its shenanigans! And you don’t even have to be a part of Facebook for you to fall victim to its latest scandal.

So, there aren’t many who are unaware of Facebook’s Cambridge Analytica scandal. The company faced severe criticisms and bad publicity. And after that, the company revised all its privacy policies. But apparently, they haven’t had enough of stealing the users’ private data. It is well known that Facebook can keep records of its users, and we, as users, can choose what it can keep track of, and what we keep to ourselves.

But in this latest issue, you don’t even need to have a Facebook account! Some of the apps you use on your phone send user data to the social media giant automatically. A study by Privacy International in December 2018 revealed as many as 23 apps were doing so. Since the results went public, some apps like Spotify, Skyscanner and Kayak are taking corrective measures, but many have yet to do so. Apps like Yelp, Duolingo, King James Bible App, and two Muslim Prayer apps – Kibla Connect and Muslim Pro, send personal data to Facebook before the user can provide consent. That is due to the fact that the apps are based on Facebook’s SDK (Software Development Kit), which is designed to automatically transmit data to Facebook when the app is opened.

Facebook’s SDK is Facebook’s business product that apps integrate into their code to link their apps with Facebook. The apps embed the SDK onto their code itself, and so, it is quite difficult to leave that part out without making major modifications to the code.

However, Facebook claims that they’re not to blame for this. They say that developers can choose whether to collect app events or not, depending on the circumstances. And all the developers need to have an appropriate legal basis to collect and process user information. Also, they are provided guidance on how to comply with Facebook SDK standards. In addition, under GDPR regulations, the legal obligation for processing third-party app information lies with the app developers themselves.

Nevertheless, what kind of apps the users open and how often can assemble a picture of someone’s identity and interests. So, no matter whose fault it is, its the users who are the victims.

The charity, Privacy International, is now urging the developers to fix this issue and Facebook to change their default settings, so this won’t occur in the future. Some of the apps have started taking steps regarding these steps. Duolingo, the language learning app, stated that it will release an update soon that’ll fix this issue. While Yelp denies that any of its iOS or Android apps send users’ personal information.

This latest scandal may not be as troublesome for the social media giant as some other scandals it faced. But still, users privacy is still the key concern even after their acclaimed innocence and rectification.

Now, you may think there is no reason to fret. After all, we don’t even use most of these apps, here in Nepal. And even if we did, who cares about your information, right? After all, we are nobody. But in today’s world, data means money and power. Which is why almost all the apps you use are after your information. So, be careful of what kind of permission you give the apps on your phone, or the random ones on Facebook.