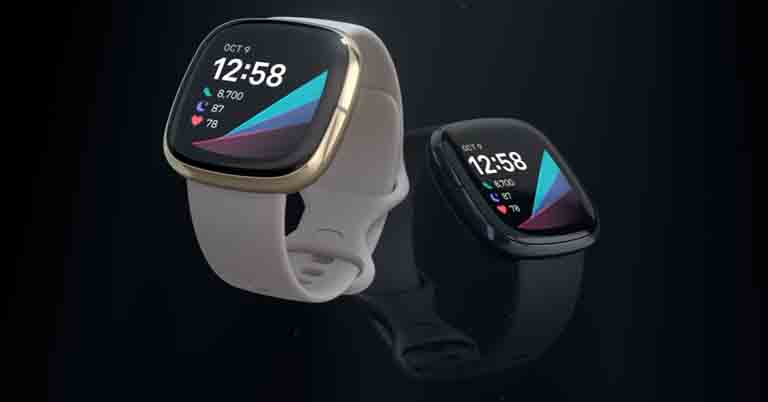 Fitbit is a renowned brand when it comes to smart wearable accessories. The brand has recently announced three fitness trackers. The highlight of the bunch is the Fitbit Sense. It is accompanied by Fitbit Versa 3 and Inspire 2. 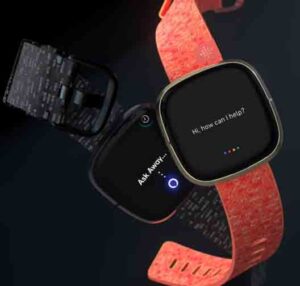 Fitbit Sense is the company’s most advanced health smartwatch to date. It is also the first smartwatch to feature Electrodermal Activity (EDA) sensor. This sensor can help users manage stress. It detects a change in the electrical conductivity of the skin. This sensor evaluates how their body responds to stressors and relievers.

The Stress Management Score in the Fitbit Sense evaluates heart rate, sleep, and activity data. The score ranges from 1 to 100. A higher score represents a fewer response to stress. The app also provides suggestions to manage stress, and for breathing exercises.

Fitbit Sense is the first smartwatch from the brand to come with an ECG app. It checks your heartbeat for symptoms of atrial fibrillation. Just like the Apple watch, users need to hold their fingers on the corners of the ring around the watch for around 30 seconds to receive a reading. It is also capable of 24/7 continuous heart rate tracking.

The Fitbit Sense also features a skin temperature sensor. It can detect early symptoms of fever and illness. Fitbit claims it can even detect the start of a new menstrual phase. The sensor works even when you are asleep. Fitbit is also providing six months of Fitbit Premium for free. It now comes with an improved Health Metric dashboard. Similarly, it also provides insights on the SpO2 level.

The Fitbit Sense sports an AMOLED display with built-in ambient light sensor. Users can also turn on an always-on display. The smartwatch is rated for 6 days of battery life. The Li-Po battery takes 40 minutes to go from 10 – 80%. Similarly, 12 minutes of fast charging can result in 1 day of usage. It is compatible with devices running on Apple iOS 12.2 or higher and Android 7.0 or higher. The watch is resistant to water up to 50 meters. 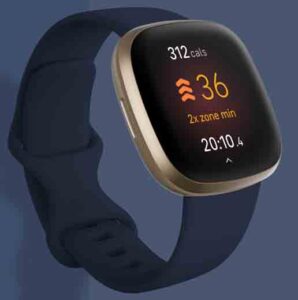 Fitbit Versa is the company’s most popular smartwatch family. The Versa 3 adds new health and fitness features to the lineup. It does not come with any of the new sensors introduced in the Fitbit Sense. Other than that, the features remain more or less the same. As the Fitbit sense, it comes with PurePulse 2.0 technology and Active Zone Minutes. It also has a built-in speaker, microphone, and GPS.

Fitbit Inspire 2 is the latest fitness band from the company. It now comes with Active Zone minutes, improved design, and a brighter screen. Inspire 2 has a battery back of around 10 days. It supports 20+ goal-based exercise modes, advanced sleep tools, 24/7 heart rate tracking, and menstrual health tracking. 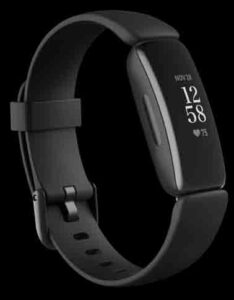