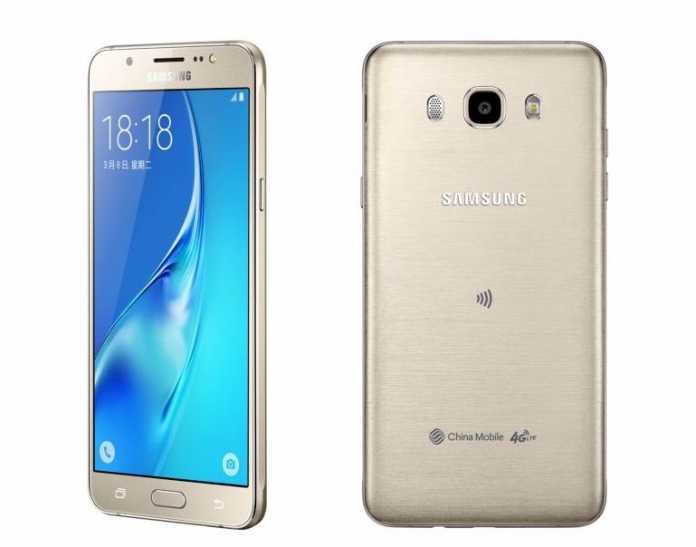 What has been packed inside Galaxy J5 and Galaxy J7 ?

Galaxy J7 has slightly better specs as it is equipped with a bigger 5.5 inch HD display and is powered by Octa Core Snapdragon 615 processor, and a bigger battery capacity of 3000mAh. Both these phones will be available in black, white and gold color options. As of now, it seems that the Galaxy J7 and Galaxy J5 will only be available in China. However, we expect a global launch to happen in coming days.