When it comes to an Android One device, what we recall is a cheap smartphone that does provide pure android experience but fails to impress us with its hardware. But, the newly introduced Android One Phone in Nepal, the GM 5Plus that is designed by General Mobile is a little different. This phone doesn’t just come with pure android Nougat sweetness but also sports competitive specs in the price range. So, should you really buy this Android One phone priced at Rs. 25,000? Let’s find out. 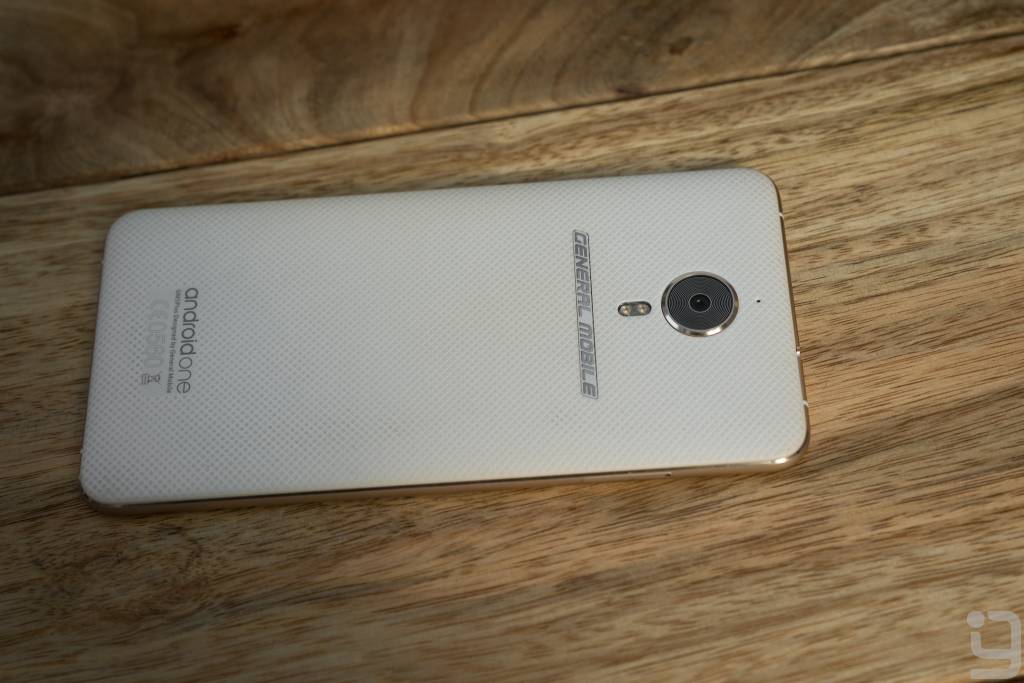 The GM 5 Plus, looks attractive from the front and the side but the same cannot be said about the back. The slim chamfered metal frame makes the device look slimmer than it really is. The buttons are also made out of metal and the power button is easy to spot with its dotted texture. The polycarbonate back kind of looks cheap and outdated. The camera bump and huge General Mobile branding make the device look even uglier.  But when it comes to holding the phone, the phone does provide a good grip. 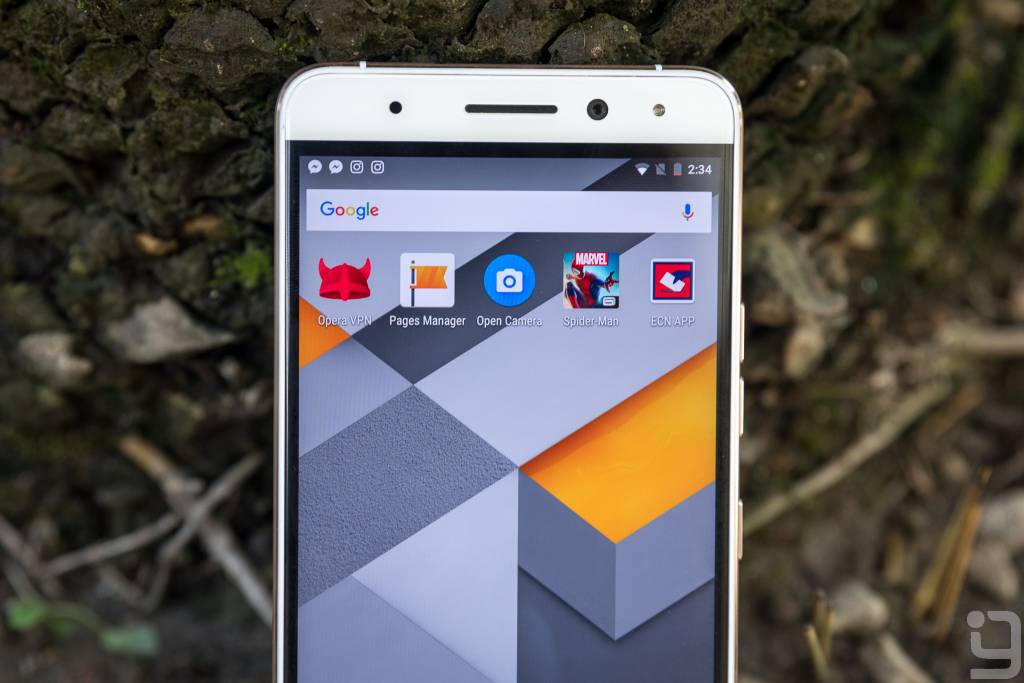 The 5.5inch Full HD display used in this phone is a good one. The color reproduction is near perfect and the viewing angles are wide too. The best thing about the display is the great outdoor visibility it has. The display is protected with Corning Gorilla Glass 4. After 2 weeks of use as my daily driver, there are very few faint scratches on it. I used the phone for hours at night by setting the brightness to its minimum and surprisingly I didn’t feel any eye burning.

The phone powered by Snapdragon 617 that is coupled with 3GB of RAM is powerful enough to be used as a daily driver. The apps load pretty fast. The display touch is pretty responsive. I could switch between the apps with an ease. The phone doesn’t heat much but when I used the phone’s camera while charging the phone’s frame got warmer. The loudspeaker on the bottom is pretty loud and so is the earpiece. The earphone that comes with the phone is of good quality as well. During the time of my review, both the data and WiFi connections were stable and I didn’t experience any call drops.

On the memory side, it has 32GB of internal storage. In case it’s insufficient, the phone supports a microSD card of up to 128GB. Like other phones with hybrid SIM tray, the card is gonna use your SIM2 slot. The phone has 13Megapixel autofocus camera units both on the front and the back. The primary camera is accompanied with dual led flash and the front too has got a LED flash for taking selfies in under-lit conditions. The photos taken under ideal lighting conditions come out sharp and well detailed. The color reproduction on photos is well okay. But, If you want to take photos with more vibrant colors, you can do so by turning the HDR on. The regular selfies are well detailed but come with a darker skin tone so I personally preferred the selfies taken with HDR on. The phone can shoot Full HD videos both from the front and the back. So, I found the cameras in this phone to be on par with the pricing.

This is an Android One phone so software is the best part about this phone. It comes with the Android 7.0 Nougat out of the box and after the latest update, it’s running on Android 7.1.1 with Security Patch of April 2017. You can easily access the Google assistant by long pressing the home button. The Google launcher is simple and keeps four of the most used apps on the top of the app drawer. What I liked the most about this version of android is the grouping of the notification it does and the option of quick reply straight from the notifications of messaging apps.

The GM 5Plus comes with a 3100 mAh battery and the battery performance of the phone is well, average. Once fully charged, I got around 3 to 4 hours of screen on time in normal usage. In case you run low on power, the GM Turbo charger with quick charge 3.0 will get you covered. Though the phone has been advised to get 60% charge in 30minutes, the unit I tested gave a surprising result of only 33% of charge in 30minutes. It took a little under 2 hours to fully charge the phone. The phone is the one with USB type-c but however, you may still borrow your friends microUSB type-B charger if you’re carrying the microUSB to Type-c connector that comes with the phone.

The GM 5 Plus, the android One phone that was initially released a year ago in Turkey still seems to be worth buying if the pure android experience is what you’re after.  So during my period of review, these are the things I liked and disliked about the General Mobile GM 5 Plus.

General Mobile GM 5 Plus Gallery
1 of 5

WHAT I LIKED ABOUT GENERAL MOBILE GM5 PLUS:

WHAT I DISLIKED ABOUT GENERAL MOBILE GM5 PLUS