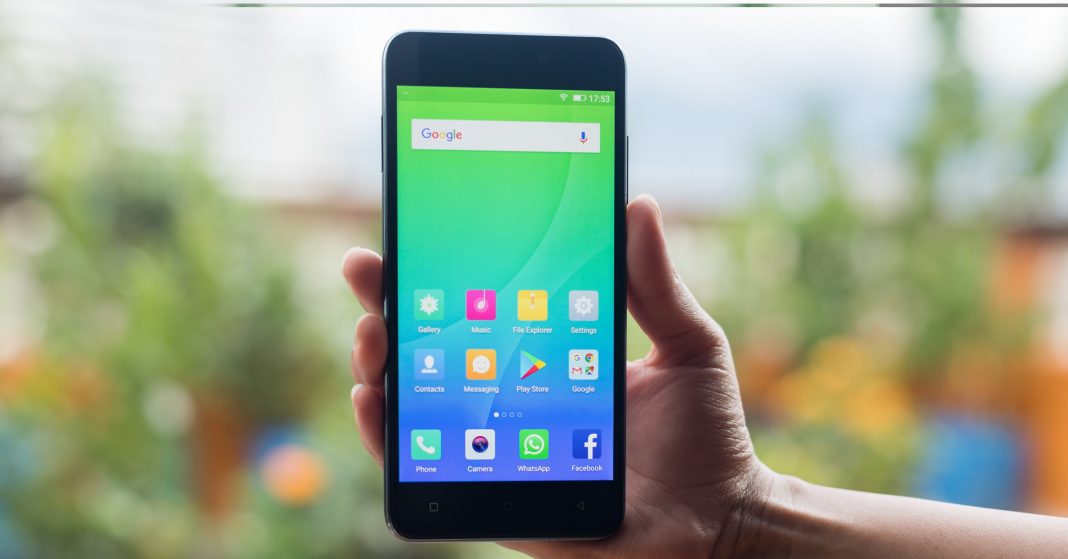 With the tagline of “Super Selfie, Super battery”, Gionee has been bringing smartphones with a promising camera and prolonged battery backup. Since the MWC 2017, we have seen Gionee A1, Gionee A1 Plus, Gionee A1 Lite and Gionee X1. And as promised, they did not disappoint us in terms of camera and battery. Now, continuing the trend, Gionee has brought a new smartphone in the Nepali market, which will be following the footsteps of the fore mentioned smartphones. Dubbed with Gionee X1S, the newbie comes with a price tag of Rs. 19,999.

Gionee X1S comes with a 5.2-inch HD display with 2.5D curved glass on the top. There is an inclusion of Corning Gorilla Glass 3 on the display to make it less vulnerable from scratches and cracks during the minor falls. Powering the device is MediaTek MT 6737T chipset backed by 3GB of RAM.  On the software side, the phone comes with Android Nougat (v7.0) out of the box with Amigo OS 4.0 on the top. The device has packed 16GB of onboard storage, which can be expanded up to 256GB via SDcard. 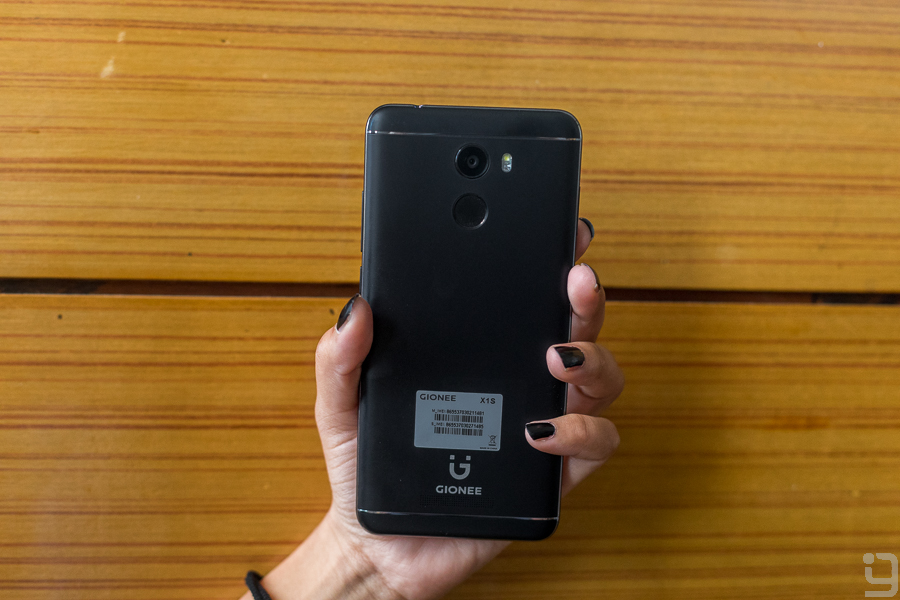 Talking about the camera, the specs suggest a promising performance on photography. The phone embraces a 16MP front camera. The selfie shooter has a wide f/2.0 aperture to inlet sufficient amount of light and 1/3.1-inch sensor size to replicate plenty of details of the subject into the image. The front camera is also favored by LED flash to help you capture the memories during an extremely low light situation. On the rear side, there is a 13MP camera residing right above the fingerprint sensor. The rear camera is assisted by autofocus and LED Flash. 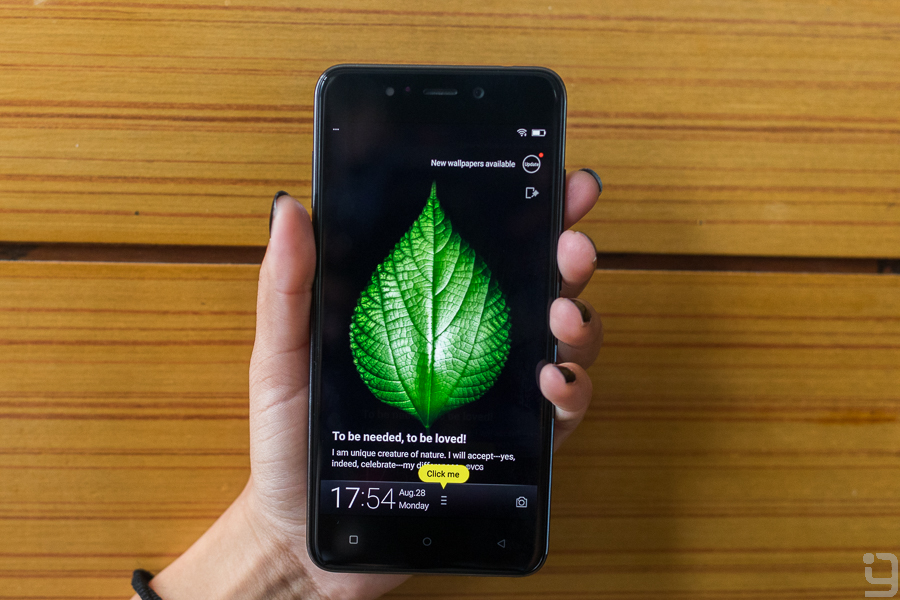 Another feature to look after on Gionee X1S is its massive 4000mAh battery. With the 720p display setup and power management options for optimizations, the phone can ensure battery longevity. Gionee X1S also has a fingerprint sensor, which is capable of unlocking the device in a mere time of 0.3 seconds. In addition to the fingerprint sensor, there are all other important sensors like Accelerometer, Gyro, Proximity and Compass sensors. There is also an IR blaster on the phone.