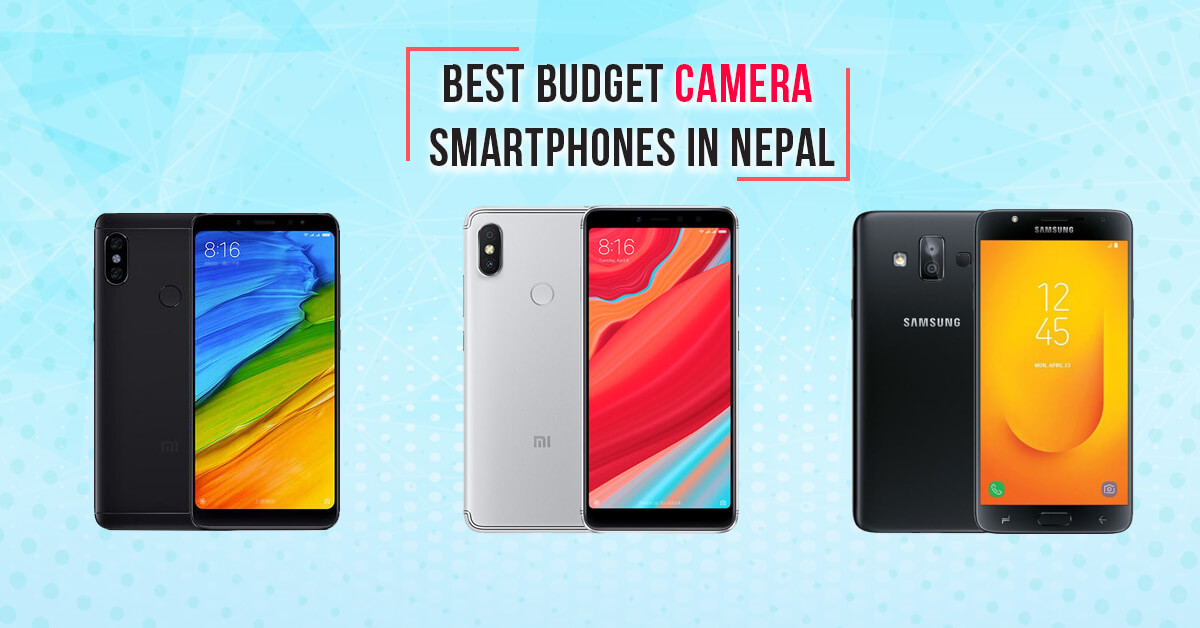 The Redmi S2 has recently received a price drop in Nepal and at the new price, the smartphone is an absolute bargain if you are looking for a good budget camera smartphone.

When it comes to the megapixel count, the setup looks similar to that on the Redmi Note 5 AI with 12MP main camera backed by 5MP depth sensor. However, the hardware setup is different. The aperture here is slightly narrower at f/2.2 and the pixel size is slightly smaller (1.25μm). Nonetheless, the images captured from the phone looks amazingly great. And since there is a capable Snapdragon 625 chipset on the board, the image processing is also snappy here. The camera on the smartphone is also EIS-enabled. So the videos recorded from the phone remain free from shakes and vibration. So you can perform handheld video shootings as well.

On the selfie front, the smartphone truly shines. The Redmi S2 comes with an AI-powered 16MP front snapper. The selfie shooter captures some awe-inspiring images with an appreciable sharpness. And since the selfie shooter is Artificially Intelligent, removing the facial blemishes and acne on the real-time is also possible.

When it comes to the budget camera smartphones, the Redmi Note 5 AI is one of the capable performers, which doesn’t put a hole in your pocket (I am talking about the 3/32GB variant here).

The smartphone boasts a dual camera setup at the back accompanied by Dual-LED flash. The primary camera features a 12MP sensor, which is relatively large with 1/2.55 inch of size. The pixel size of 1.4µm is equally impressive here as a larger pixel summons a substantial amount of light and the captured images also pack abundant details. The second camera here possesses a typical depth sensor, which garners depth information of the subject while capturing the portrait images. And with both cameras in action, the smartphone is capable of taking some amazing portrait images.

When it comes to the videos, the smartphone truly shines. The smartphone features EIS (Electronic Image Stabilization) due to which the captured images remain free from shakes and vibration which is usually the case while capturing videos with a free hand.

Taking about the selfie camera, there’s a 13MP camera. The front snapper is not just rich in megapixel counts but also gathers abundant facial details into the images. And despite the absence of dual selfie camera, the handset is capable of capturing portrait selfies as well.

The J7 series of smartphones is one of the most popular series in Samsung’s lineup. And on 2018, Samsung crowned its popular smartphone series with a fancy dual camera setup at the back. And with this setup, the smartphone looks really compelling, especially in the camera front.

Going by the specs, the Galaxy J7 Duo embraces a camera duo at the back. The camera pair is a combination of 13MP and 5MP sensors, both of them are fitted with a lens of f/1.9 aperture. So with a large aperture on the board, the lens allows greater amount of light to strike into the sensor. So the captured images look really bright and lively.

And with the twin camera on the board, the rear camera is capable of capturing portrait images as well. Despite the presence of dual camera, even the selfie shooter here captures some astounding portrait images. As far as selfie shooter is concerned, the 8MP snapper on the front gets the job done. The front shooter is also accompanied by an LED flash. So even in the low light settings, the Galaxy J7 Duo gets you all covered.

The Sony Xperia X was priced at Rs. 32,500 when it was launched. Now the handset is on the shelf of Daraz at 43% discounted rate. And hence, the smartphone made it to our list of best budget camera smartphones.

Going by the specs, the smartphone comes with a 23MP shooter on the back. When all the smartphones on our list are boasting a dual camera setup at the back, the Sony Xperia X lacks that feature. Despite the absence of the secondary rear camera, the handset captures amazing images. And with the 23MP camera on the board, you’ll get high-res images, which are abundantly rich when it comes to the details.

Talking about the selfie camera, there is a 13MP selfie shooter with a wide f/2.0  aperture. The sensor is also large in size with a sensor size of 1/3″, so the captured images will look really sharp with substantial facial details.

Lava smartphones may not be that well known in the Nepali market. But when it comes to the cameras, they have always strived to offer more. And Lava R5 is one of such smartphones, which promises to cater more in the camera department.

When it comes to the rear cameras, the Lava R5 is another smartphone on our list with two cameras at the back. The camera pair consists of a 13MP primary sensor coupled with a 5MP secondary or the depth sensor. With both cameras triggered, the Lava R5 captures some captivating portrait images.

On inspecting the front side of the phone, you will be greeted with a 13MP selfie shooter. Unlike most of the budget camera smartphones out there, the Lava R5 embraces the sensor with a large pixel size of 2.0μm. So with the large pixel size, the pixel garners plentiful of light. Also, the captured selfies pack lavish amount of facial details. Furthermore, the handset is capable of capturing portrait selfies as well.