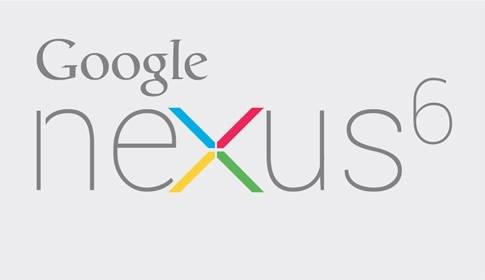 Google Nexus 5 was announced in October last year and we expect the same this year too. Nexus 5 was one of the best flagship phone and that too at a very reasonable price of $350! Nexus 5 was manufactured by LG but we expect some changes this time around.It is being rumoured that Nexus 6 will be manufactured by Motorola. According to leaked information, Motorola is working on a handset with a 5.9in display so could this be the Nexus 6? I personally don’t want the screen to be that big. Moreover, there has been plenty of talk about QHD displays and upwards of 3GB of RAM. On the hardware segment, there is a rumor that the processor will be two MediaTek 64-bit chips-the MT6732 quad-core 1.5GHz and the MT6752 octa-core 2GHz. That’s interesting! We don’t know how good this mediatek chipset performs but we know how the latest Mediatek processor performs. It would be better if they go for Snapdragon 805 SOC.

Battery was the only disadvantage of the Nexus 5 with its 2300 mAh battery failed to perform under heavy usage. However, Nexus 6 is rumoured to have a whopping 3000 mAh battery, but that depends on the screen size because if it’s 5.9 inch screen, then the 3000mah battery is mediocre.On the camera section, Necus 5 had a 8 MP OIS camera which had a sof tware issue during it’s launch but was immediately debugged with the software. The best thing about Google’s Nexus range is its Android software, and both the current Nexus 5 and the future Nexus 6 will be getting the same Android L software. Android L,rumoured to be known as Android Lolipop has a host of new features including Material Design, Project Volta,& Android Runtime (ART).

So the question is how many of you are waiting for nexus 6?