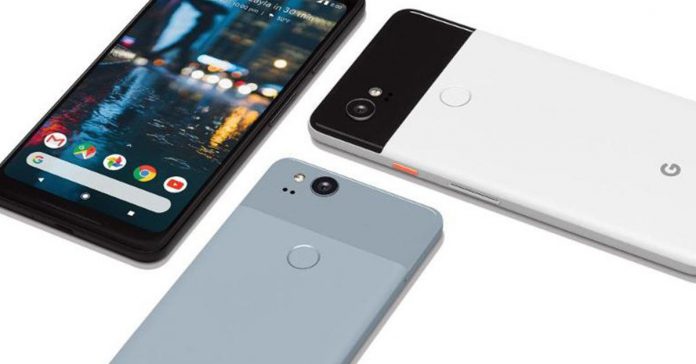 So, Google has finalized the date for its annual October event. It’s on October 9, and we can pretty much guess what Google is going to show off. We’ve all been waiting for the Google Pixel 3 and the Pixel 3 XL. Besides that, Google will also unveil some other gadgets. The event will be happening in New York this time around, and of course, the company will be live during the event, if you want to see it.

However, there is very less excitement this time as the Google Pixel 3 and 3 XL have leaked (actually, rained down even) like crazy. It seems to me that we know almost everything there is to know about the Google Pixel 3 and 3 XL. However, a part of me is hoping that all those leaks will just be fakes, and the phone will actually feature something new in the event. I mean, it’s Google. I kinda don’t believe that the company let so much of its phone get leaked like haywire!

Whatever it is, the phone is sure to have a Snapdragon 845, a single rear camera and Qi wireless charging. We’ll just wait if the other leaks are legit enough. I know, we’ve already seen enough, but I am still crossing my fingers.

Also, Google might also unveil a refreshed version of the Pixelbook, new Pixel Buds, and Google’s own Smart Display. However, we might not be able to see the much rumored Pixel Watch at the event.