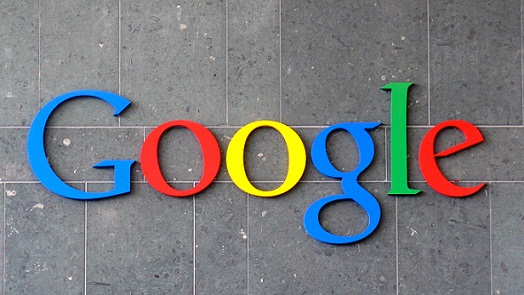 Quoting Google in their official statement, they said,

This is a major news considering the usage of the new “Google Tech” like Glass and other features from “Google Now”. Now even Nepalese languages or phrases could be translated.

But there are bugs as well, For an example you can see the one below:

And how could i not have fun with it, I played around getting some hilarious results, like the one below: (excuse my language, i was just testing 😀 )

Although, its buggy and will take some time & improvement, Isn’t that a yippie moment!???

So, what you’re waiting, click here and see it yourself!!