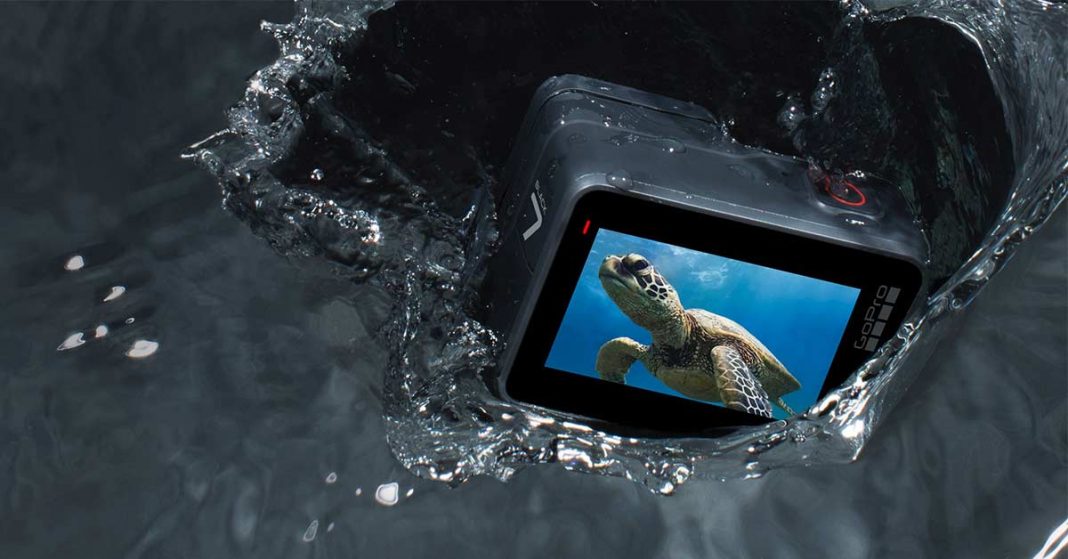 GoPro is going through some pretty rough times as it posted losses in the last 11 quarters. Even with its massive popularity among people from different parts of life, the company has been failing to make sales. The various market strategies it had in place for the Hero 6 didn’t work as the company failed to achieve profit margins. However, it’s looking to change all of that with its new product – the GoPro Hero 7.

The major talking point about the GoPro Hero 7 is definitely the HyperSmooth stabilization feature which makes sure you get the smoothest of videos even without a gimbal. GoPro has demoed this feature on a video, and it looks quite interesting, to say the least.

The GoPro Hero 7 is available in three different variants, and the numer features you get definitely increases with the increasing price. The higher-end version of the three, the Hero 7 Black, has all the features crammed into one. The 12-megapixel camera of this device can record 4K videos at 60fps. It has the HyperSmooth video feature and you can even live stream your video content directly to your Facebook page. This Hero 7 variant also captures HDR contents.

The Hero 7 Silver lacks a few features the Black version possesses. It is able to shoot 4K videos at 30fps with the 10-megapixel camera. It doesn’t have the HyperSmooth stabilization, so you definitely have to pay to play! The Silver also lacks live streaming service and comes with WDR instead of HDR.

The GoPro Hero White is cheapest among the bunch and lacks GPS and WDR in addition to the live streaming feature and HyperSmooth video feature. Its 10-megapixel camera is only capable of capturing full HD videos at 60fps.

All three of the devices are water resistant for up to 10m and have the voice control feature as well.

The GoPro Hero 7, as I mentioned before comes in three different variants. The highest-end variant, the Hero 7 Black, goes on sale for $400 while the Silver sells for $300 and the low-end Hero 7 White will run for $200. It will go on sale internationally starting September 27th and the USA will receive it starting September 30th.

With all the features at its helm, the GoPro Hero 7 is definitely an interesting action camera. It has a lot of features which could definitely uplift GoPro.