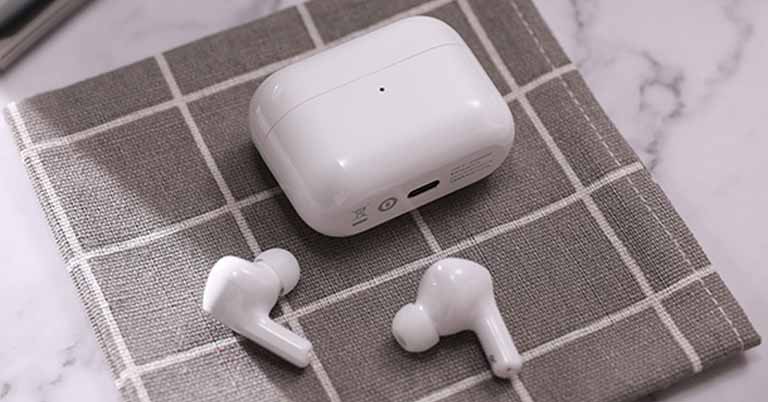 Earlier this year, Honor announced its own sub-brand – Honor Choice to concentrate on the IoT market. Honor Choice represents ‘N’ in Honor’s 1+8+N product strategy. The first product under the Honor Choice was a Truly Wireless Earphones. While it is awaiting launch in India, Honor has already launched the product in Nepal. Let’s check out the specs, features, official price, and availability of Honor Choice True Wireless Earbuds in Nepal. 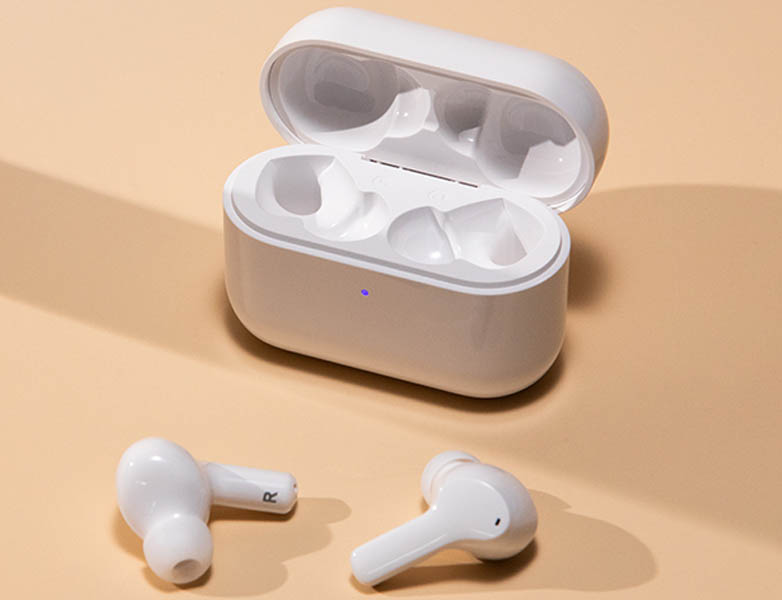 Honor has included three different sizes of ear tips in the box – Small, Medium, and Large. The whole setup with the case and earbuds weighs around 47.1 grams.

In terms of connectivity, Honor Choice True Wireless Earbuds supports Bluetooth 5.0 transmission. The company has gone for simultaneous transmission instead of the traditional master-slave transmission. The latter results in a latency of over 200ms. The company claims that the synchronization transmission can reduce it up to 130ms. It will come handy while playing games or watching online streams. It also supports Instant connection with previously paired devices. 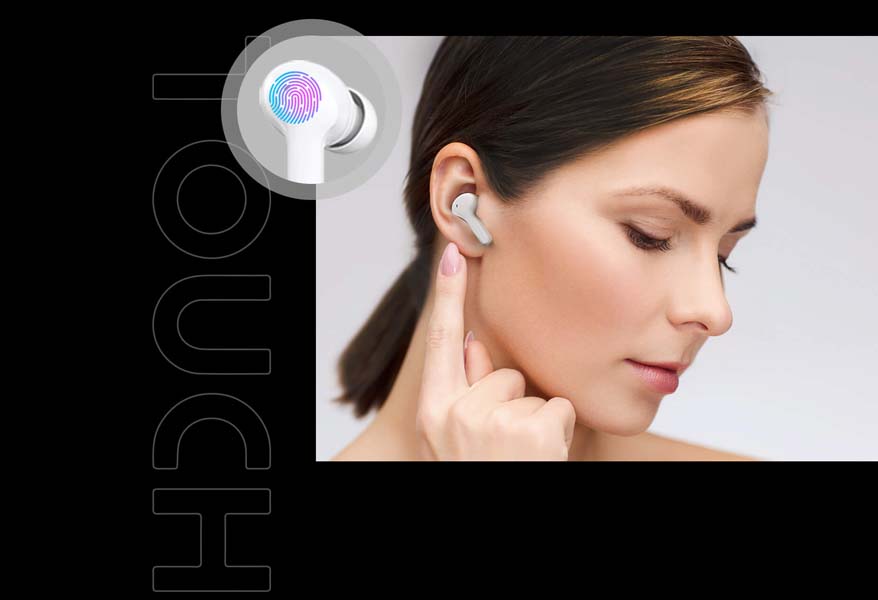 The earbuds are touch-enabled. You can use it to control music playback and also to receive or reject incoming calls.

Honor Choice True Wireless Earbuds features a 7mm sound driver, which the company says is fine-tuned for clear vocals and deep bass. The speaker on the TWS has an impedance of 16 Ohms. The earbuds support SBC and AAC audio codecs. Honor has included two microphones in each earbud. These together with Honor’s Digital Signal Processing technology improves the quality of calls. The dual-mic noise cancellation technology on TWS recognizes the voice of the other party and separates it from the ambient interferences.

Users can also interact with the voice assistant on their smartphone through the TWS. All they need to do is triple tap on either of the earbuds.

The batteries on these earbuds can last up to 6 hours of continuous music playback. Similarly, the charging case can charge the earbuds three more times adding up to 18 hours of playback. Together with the charging case, Honor is claiming total playback of 24 hours with the Honor Choice TWS. The TWS comes with IP54 certification against dust and minor water splashes. 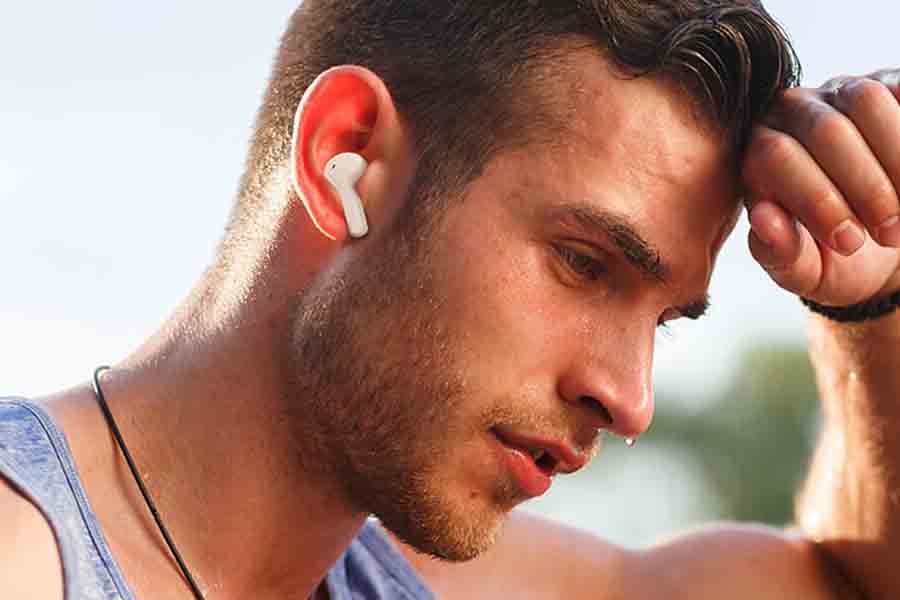 Honor Choice True Wireless Earbuds is now available in Nepal with a price tag of Rs. 5,499. You can buy it from authorized Honor retailers and offline stores.