Honor smartphones are usually known for their premium design and feel. The brand has now released two new phones under the Play4 series. This time around it is not the design that takes the center place as a separate version of the Honor Play4 Pro also features a temperature sensor. Read along to know more about the specs, features, expected price in Nepal, and availability of Honor Play4 Pro.

Looking at the moniker of the Play4 & Play4 Pro, one may mistake the two as they look similar, with some variations in-between. But that is far from the case. Honor Play4 Pro looks to be a completely different device. The highlight of the phone is the inclusion of a temperature sensor.

As compared to 6.8-inch on Play 4, the Honor Play4 Pro sports a smaller LCD screen that measures 6.57-inch diagonally. The display features an FHD+ resolution and a 20:9 aspect ratio and features a dual front camera setup housed inside a pill-shaped cutout. 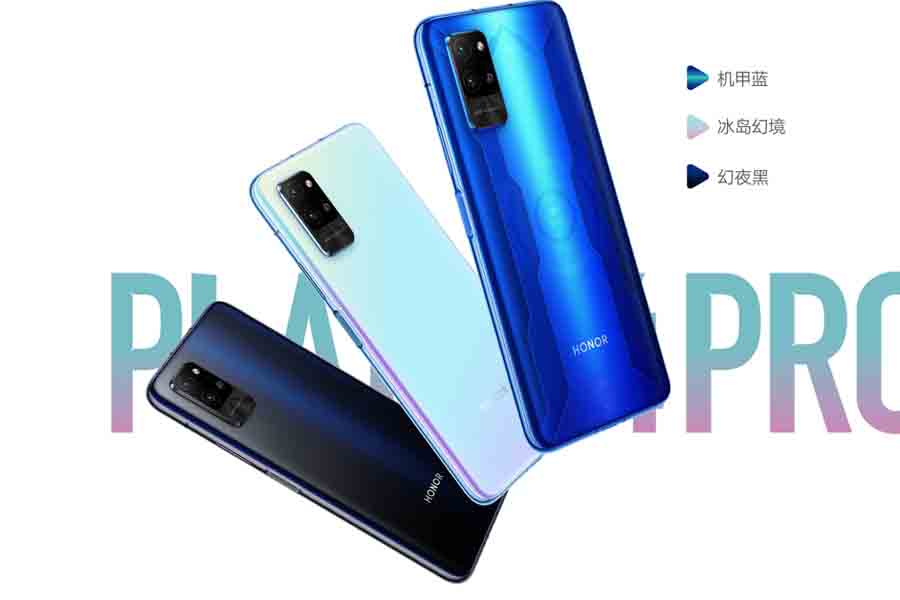 On the back, the rectangular camera module remains the same, but now it only houses a dual-camera setup. It is offered in three color options – Magic Night Black, Iceland Illusion, and Mecha Blue. The latter steals the show with its gaming aesthetics.

Honor Play4 Pro 5G comes with HiSillicon Kirin 990 SoC. It is a flagship chip from Huawei’s in-house chipset manufacturer. The chipset is based on a 7nm FinFET Plus EUV node by TSMC. It has an integrated modem for 5G connectivity and is among the first chipset to do so. The chipset has a 16 core Mali-G76 GPU. For memory, the phone packs 8GB of RAM and 128GB of UFS 3.0 internal storage.

Interestingly, Honor has gone with a dual-camera setup on this one. The brand has opted for quality over quantity. Most of the quad-camera setup these days include an incompetent macro and depth sensor to justify the setup. These two cameras don’t really add to the overall camera performance of the device and are more of a marketing gimmick.

Moving on to the camera on the Honor Play4 Pro, it has a 40MP Sony IMX600 sensor. The 1/17″ sensor features an RYYB filter that the company claims is able to capture 40% more information. It is also said to scale the ISO to up to 204,800 and it supports Huawei’s Artificial Image Stabilization technology. 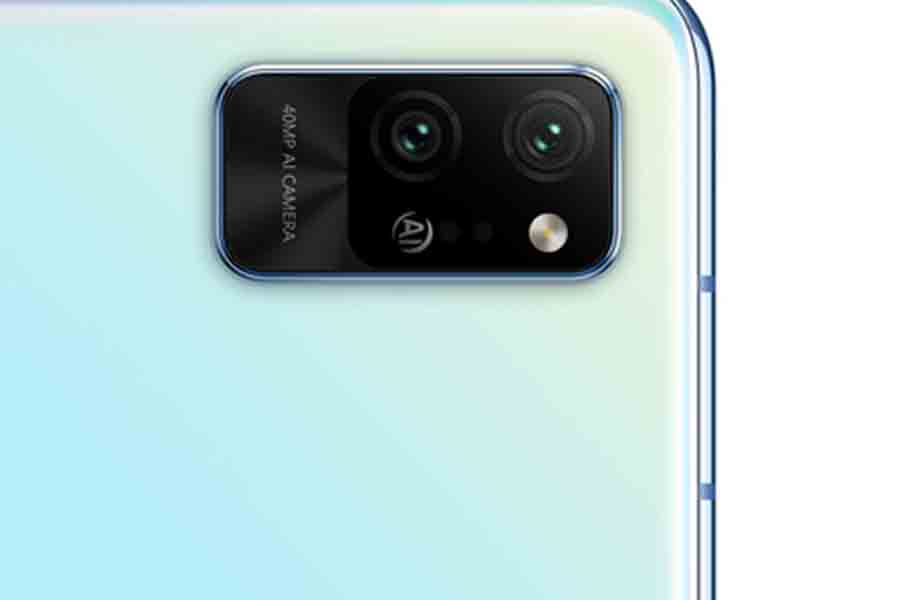 The second camera lens is an 8MP telephoto lens that offers up to 3x optical zoom. It also supports OIS for better stabilization. On the front, there is a 32MP primary selfie camera accompanied by an 8MP ultra-wide sensor.

Battery, Temperature Sensor, and Others

Honor Play4 Pro features a 4,200mAh battery with 40W fast charging support. Huawei claims that it can charge the device up to 70% within 30 minutes of charging. 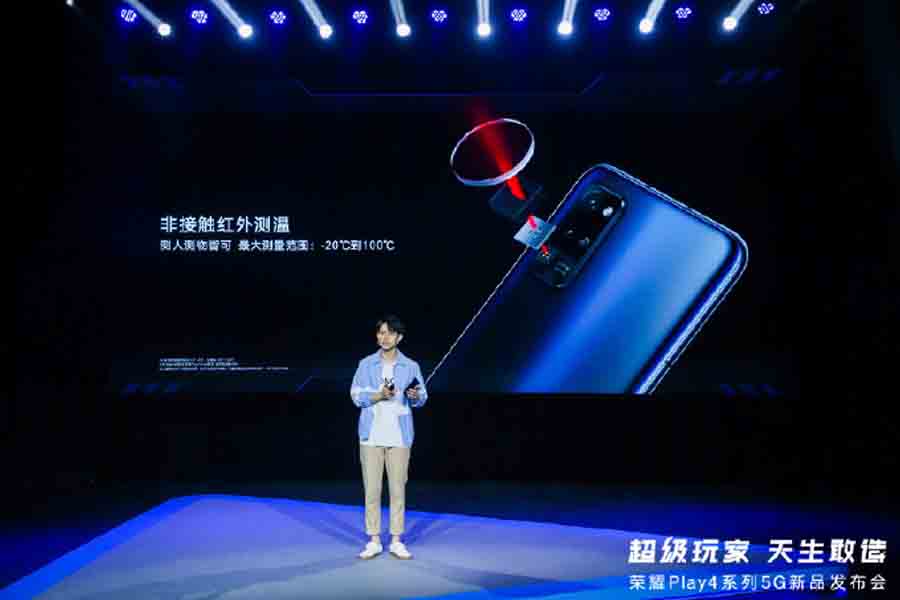 There’s a special edition of the Honor Play4 Pro that has a dedicated IR temperature sensor, which can take the temperature of people, animals, and other objects. It can measure temperature in between -4º to 212º Fahrenheit (or -20º to 100º Celsius). Huawei claims that the sensor is accurate to the tenth of a degree. The feature could come handy in the current situation of COVID-19.

Honor Play4 Pro is available in China where its price is 2999 Yuan and 2899 Yuan respectively for variants with and without the temperature sensor. We expect the price of the Honor Play4 Pro in Nepal to be Rs. 53,000 for the standard model and Rs. 56,000 for the special variant.