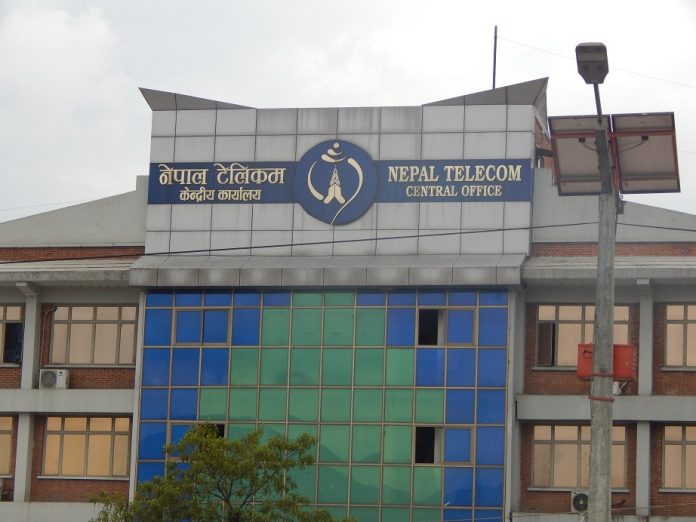 As the whole nation was devastated by the 7.8 magnitude earth quake and after shocks like never felt before, tech and telecom providers stepped forward in providing an extraordinarily powerful tool by offering a much needed services. From Facebook to Google, each tech companies helped the people of Nepal affected by a devastating earthquake in some way or another. So without further ado, here’s an overview of the ways in which tech companies helped Nepalese during recent Earthquake:

Facebook launched a feature called Safety Check which lets your FB friends know you’re OK during crisis by marking yourself safe. Moreover,  you can search your friends and check if they are safe.

Google’s Personal Finder helps you know whether friends and family are safe. You can create a listing for a person you’re looking to get in touch with, or provide information about someone you’ve heard is safe. Search is available via the Web, or via SMS.

Microsoft announced free Skype calls to landlines and mobiles in Nepal. Microsoft has also pledged a minimum of $1 million to recovery efforts.

Viber switched off Viber Out billing so Nepal users can call any destination for free. There are approximately 3 million Viber users in Nepal. It is no surprise that Tech giants has shown us how Technology changes the way we respond when disaster strikes. Many people contacted their family and friends using free calls and got emergency response. Many people have turned into different website to donate and help people. Many of us looked through images and social media posts during crisis which allowed different volunteers and organisation to act quick and rescue. Overall, the efforts by the tech companies sends a positive brand message to the world.

Have something to add to this story? Share it in the comments. [fbcomments]