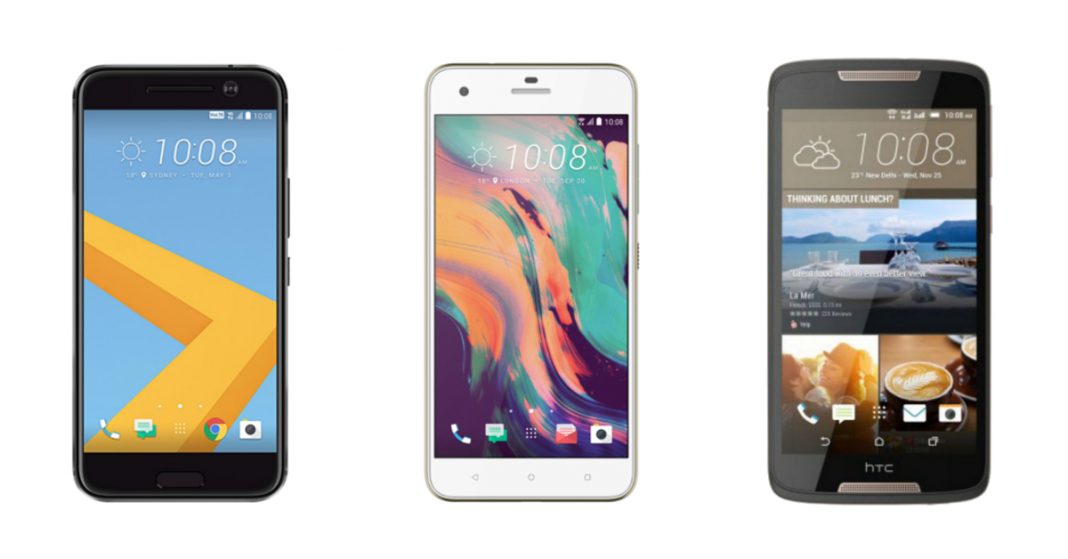 Generation Next (Genxt) Communications Pvt. Ltd. has revealed the upcoming HTC phones in the Nepali market. There are three phones in the list namely: Desire 828, Desire 10 Pro and one of the best build phones of 2016 HTC 10 evo. Both the Desire 828 and the Desire 10 Pro are midrange phones but the Desire 828 will catch your attention as it’s a camera focused phone along with pretty great specs. The HTC 10 evo, of course, is the flagship from HTC for 2016 along with the HTC 10.

Genxt is also the authorized distributor of Dell laptops and Apple products in Nepal. Until now, HTC smartphones were only available in Nepal through the gray market and it still does to some extent. To know whether the HTC smartphone you are buying is from Genxt or not, you need to do any of the following tasks:

HTC Desire 828 is a year old phone launched back in Nov of 2015. The best part about this phone is that it has HTC Boom sound which will provide superior audio quality from loudspeakers and headphones. The major downside would be the Lollipop version of android it’s running. The phone has a pretty good 5.5inch Full HD panel, and a set of well equipped 13MP and 4MP Camera. The rear camera features OIS for good video recording and the front camera features Ultrapixel for a better selfie. HTC Desire 10 Pro is all about the Camera. It even has a massive camera lens on the back just to prove it. On the back, it holds an impressive 20MP camera which comes with laser autofocus for faster focusing and better depth of field. The front camera is equally stunning with 13MP camera which comes with auto HDR to better highlight your photos. It has been stated as the most powerful Desire ever with an impressively packaged specs and it also comes in a beautiful metal body. The Helio P10 is a mediocre performer and can be compared with the SD 615 and comes coupled with 4GB of RAM which should be plenty for most of the things you throw at it. 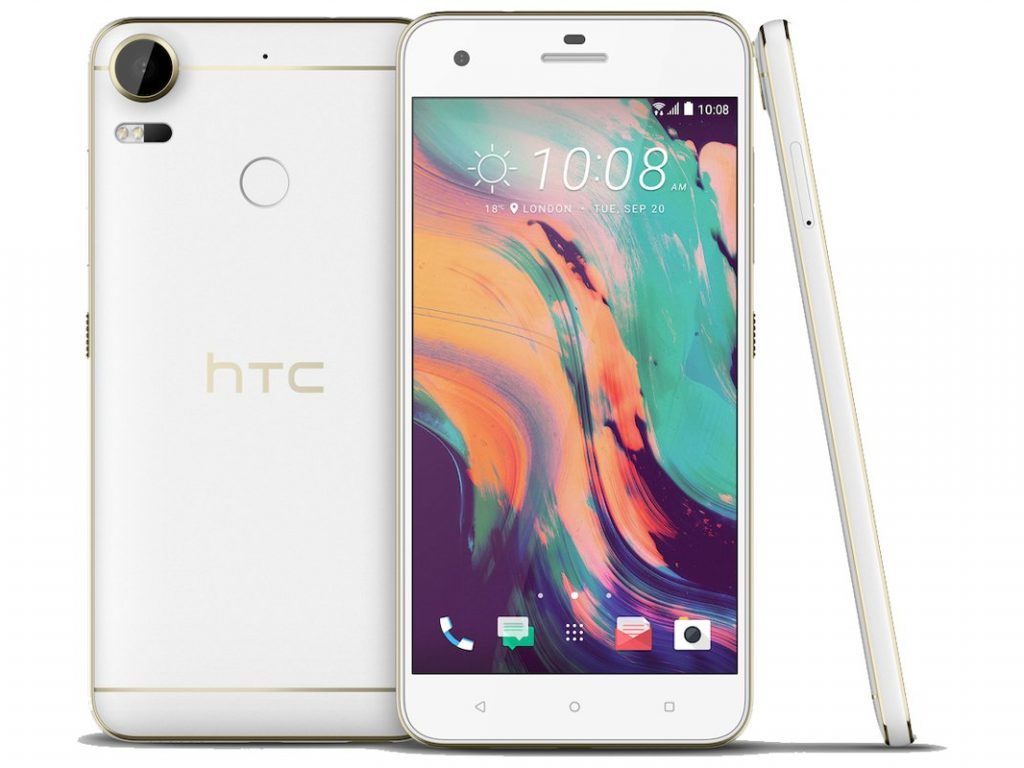 HTC 10 evo is the 2nd iteration of the HTC 10 launched earlier on 2016. It is also one of the phones this year to omit the headphone jack and like the iPhone 7 you need to use a USB C headphone jack. As a later iteration of the HTC 10, it packs the old Snapdragon 810 chipset, along with the older version of Quick Charging and inferior Camera. But what Evo excels at compared to HTC 10 is the battery size, latest Gorilla Glass protection and the Android version. HTC has trimmed down its Sense UI and now it’s close to stock android which has helped to improve the performance of the phone. 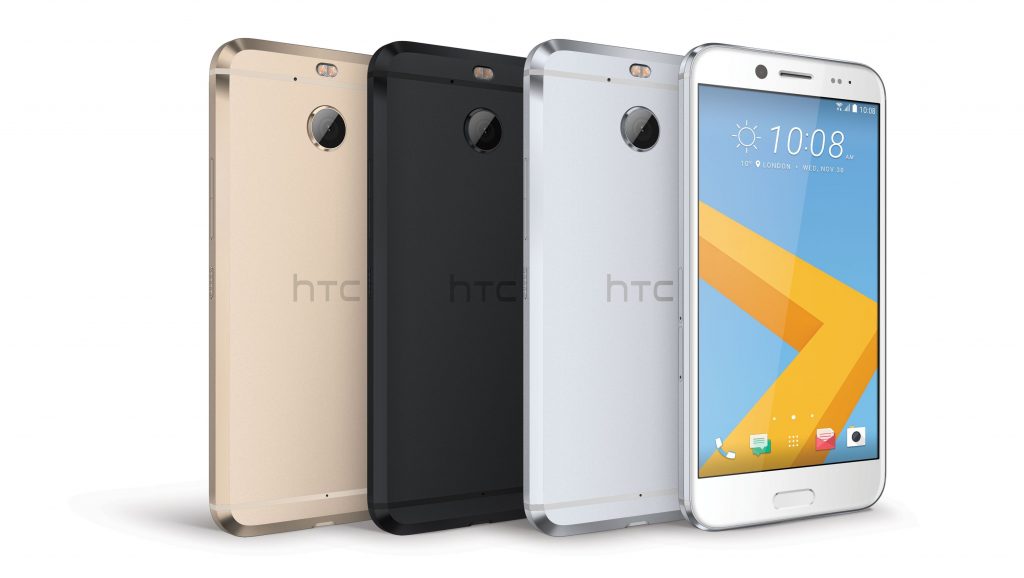