HTC is going to launch their flagship top of the line smartphone very soon, and as usual, there has been a number of leaks and rendered images from various source. It’s a do or die situation for HTC since the competition in the smartphone business is unreal. However, recent rumors and leaked images provide us with a hint that it’s going to be riveting.

With LG G5 and Samsung Galaxy S7 already being launched at MWC, we expect HTC to launch the successor of HTC one M9, the HTC one M10 or HTC 10, as early as the first week of April. To begin with, Evan Blass reveals the phone images for the first time. 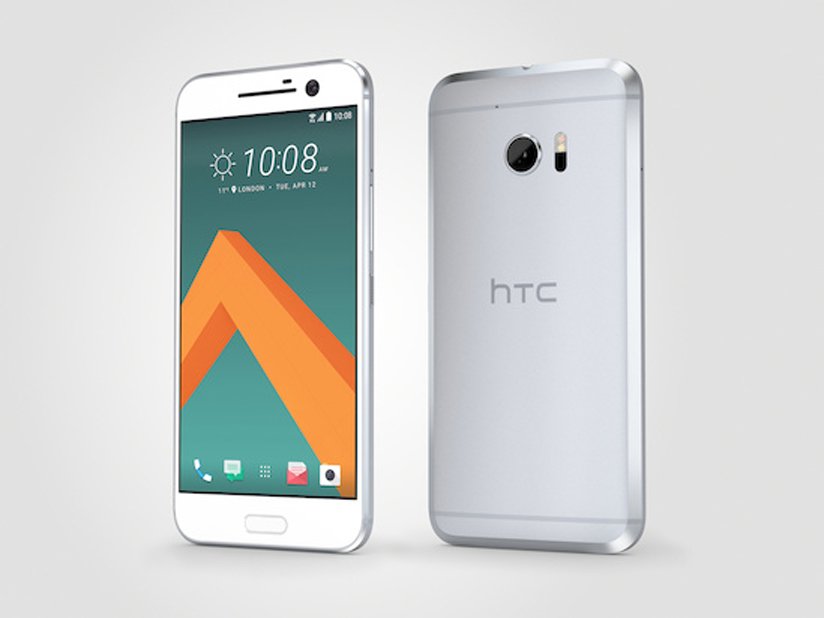 Apart from the leaked image, Onleaks revealed the prototype specs for the HTC 10 which goes as:

In the past years, HTC’s camera has not been their greatest strength, but the Taiwan-based company says that the phone will have a very, very compelling camera experience. The company has also started teasing with a video lately with a tagline ” Power of 10″

If rumors are correct, we are going to see a great android smartphone in HTC 10, and we expect the company to regain their lost market share.