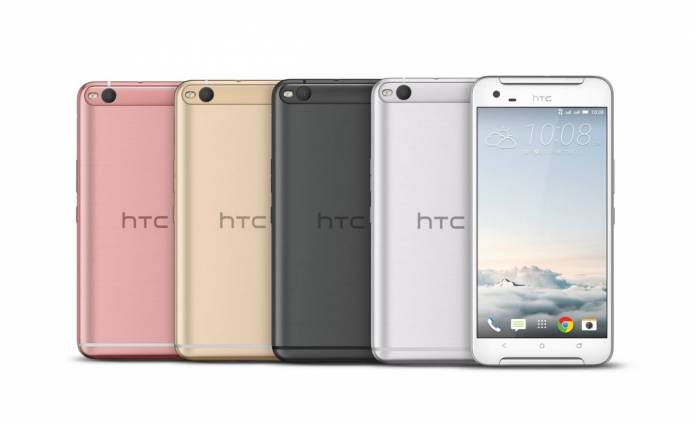 HTC is a renowned brand, which brings devices packed with greater specs. With the dominance of Samsung and Huawei brand in the smartphone arena with myriads of smartphones in their portfolio, the number of HTC phones in the Nepali market merely seems a drop in the ocean. And in that small number of HTC devices in Nepal, one more product is going to be added. The newbie (though a year old in the international market), which is being launched in Nepal, is HTC One X9. Generation Next Communications Pvt Ltd, the authorized distributor of HTC (also Dell, Apple, etc) products in Nepal has assured that the device will be available within a week.

HTC One X9 is basically a year old device. Though the device lies in mid-range price segment, the presence of metal body has given the device a premium look. The device comes in the dimension of 153.9 x 75.9 x 8 mm weighing 170 grams, which seems a little heavier. HTC One X9 is furnished with 5.5-inch Super LCD Display with Full-HD resolution, which has provided a pixel density of 401 PPI. The display is immune from cracks and scratches as it is provided with Gorilla glass protection.

Out of the box, HTC One X9 comes with Android Marshmallow with no privilege mentioned for the upgrades.  It is furnished with MediaTek  MT6795 Helio X10 processor and PowerVR G6200 GPU. On the storage side, the phone comes with 3 GB of RAM and an internal storage of 32 GB, which can be extended up to 256 GB. Users will be benefitted as the HTC One X9 has a dedicated SDcard slot so one can use SDcard card even with Dual-SIM on the device. 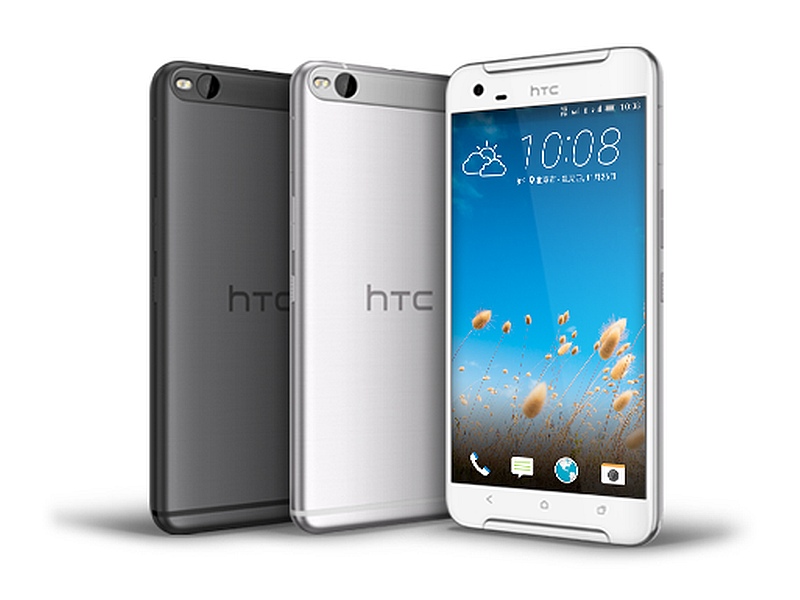 On the optics side, HTC One X9 boasts a 13 MP sensor on the back with F/2.0 aperture, autofocus, OIS and Dual-tone LED flash. The front facing unit has 5 MP sensor with an aperture of F/2.8. Most of the phones in this price segment come with a fingerprint sensor, however, the HTC One X9 lacks one. On the connectivity side, the phone supports Dual-SIM compatibility, 4G LTE, Wi-Fi 802.11 a/b/g/n/ac, Bluetooth v4.2, A-GPS, and NFC. The phone is fueled by 3000 mAh Non-removable Li-Ion battery.