Home HTC HTC U Play Set to Launch in Nepal HTC U is a brand new lineup from HTC. Among the two HTC U phones released earlier this year, the smaller HTC U Play is going to launch in Nepal. Although we don’t yet know the price and the date of release for the device.

Going by the specs, the phone has a 5.2 inch 1920*1080 Super LCD screen with Gorilla Glass protection. It has an Octa-core MediaTek Helio P10 SoC with up to 4GB of RAM and 64GB of storage. With a decent 16MP front and back camera setup, it could well be a good option for the camera enthusiast. The phone, however, houses a smaller 2500mAh battery. There is a front mounted fingerprint sensor, a glass back with a metal frame and HTC Sense Companion for AI-based suggestions. 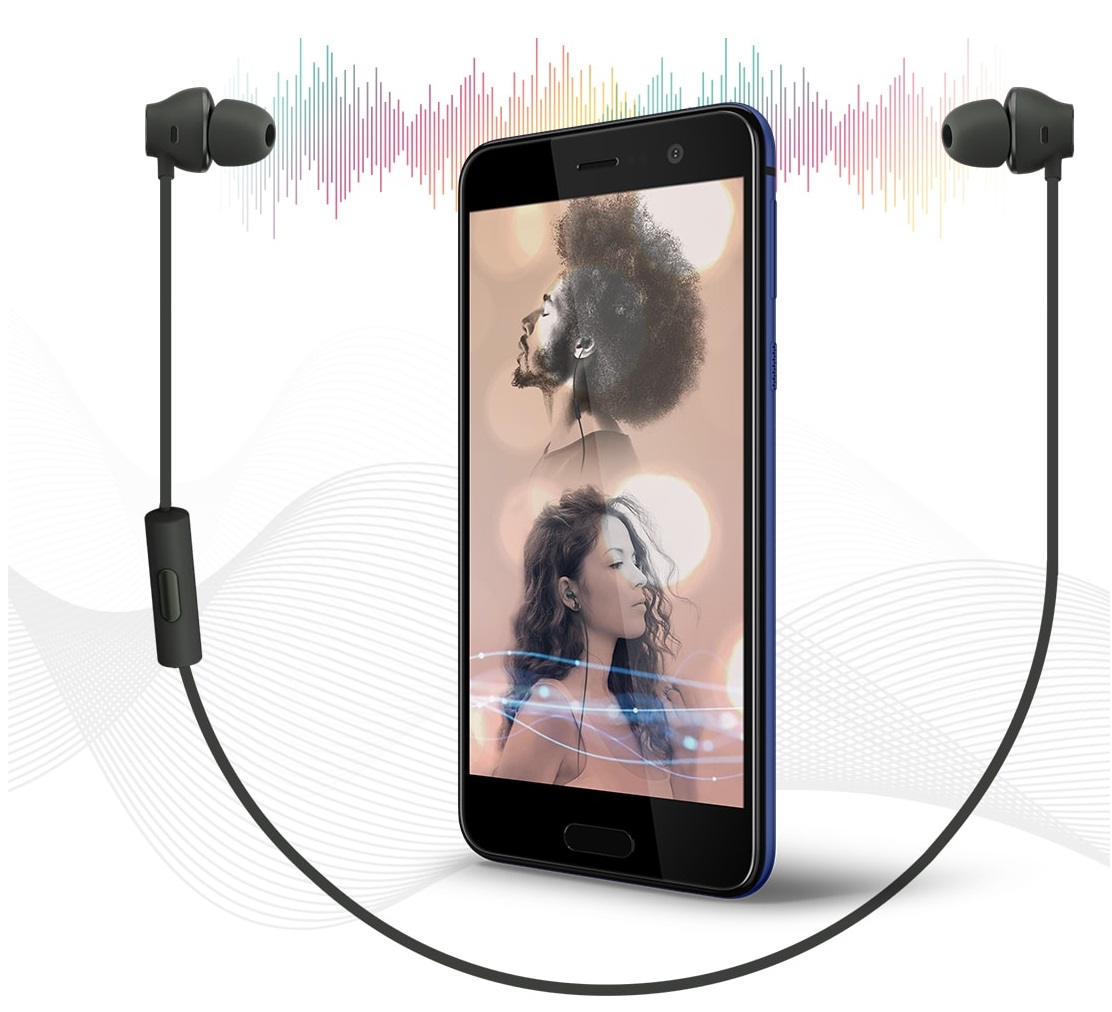 Should You buy HTC U Play in Nepal?