Home HTC HTC U11 Plus to launch on November 2 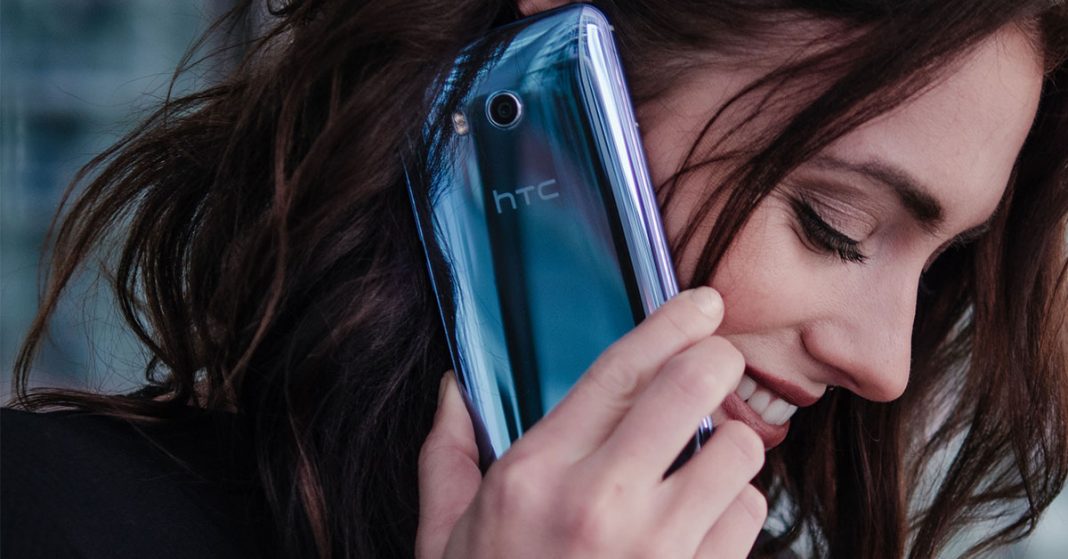 The HTC U11 plus is HTC’s new flagship smartphone for the 2nd half of 2017. Building on the unique U11, the newer plus model will feature a 6″ 18:9 display, a first for HTC. Other than the screen, the U11 Plus will share the same specs as the U11. 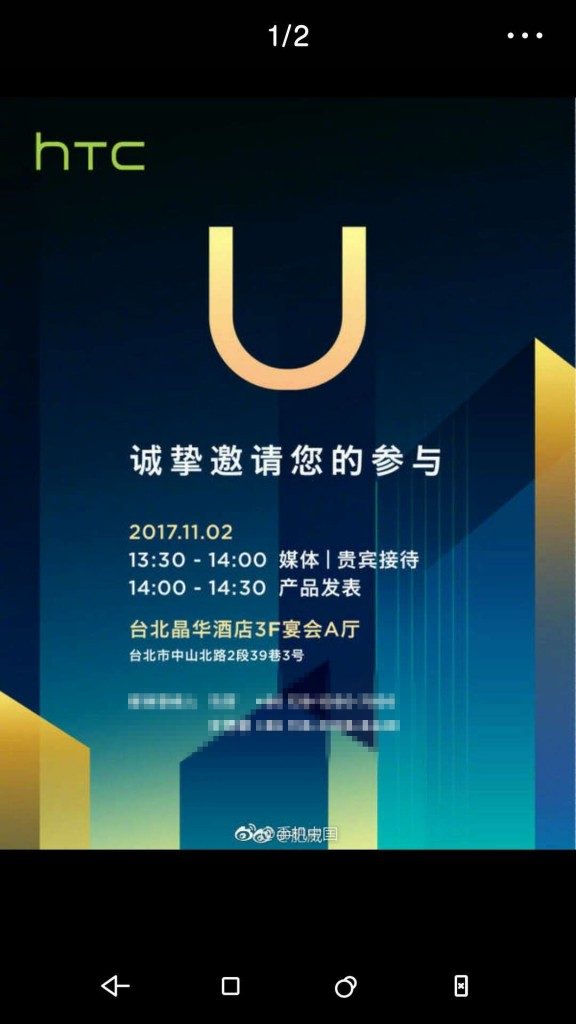 The U11 Plus will feature a 6-inch 2880 x 1440 resolution display with an 18:9 aspect ratio. That will make the U11 Plus HTC’s first bezel-less phone, the trend that every manufacturer seems to like.

HTC U11 Plus Rumored Specs

Not just the U11 Plus, HTC is also rumored to feature a mid-range device with Goole’s Android One program in mind. Preferably, a  5.2″ device running on Snapdragon 630 SoC inside with 16MP front and back cameras. The RAM and storage options will hover between 3/4GB and 32/64GB with a price tag of around $400. 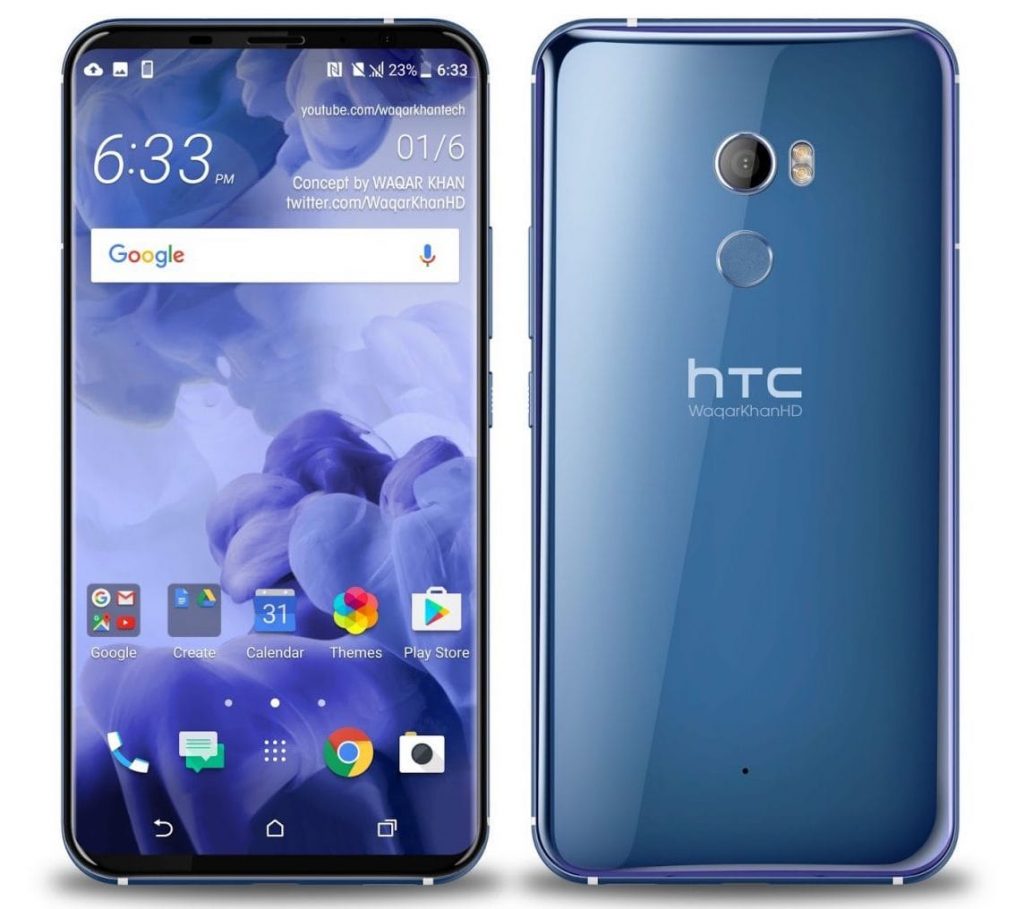 Coming back to the U11 Plus, it’s basically a bigger version of the U11, which was a pretty decent phone, to begin with. The unique color changing back of the U11 will also make it’s way to the Plus model, it seems. And finally, with HTC tightly collaborating with Google, the U11 Plus will also get all the latest Android updates a lot sooner than before.

The U11 Plus is also water resistant and will come with Android Oreo out of the box. And the edge sense feature that lets you quickly open any app you want will make it’s way to the bezel-less smartphone.

HTC has been one of the slower moving manufacturers to introduce new features. But finally, with all of the features packed into a single device, it seems they are stepping up for their past mistakes. And with competition gradually increasing their flagship price tag, HTC is focusing on bringing their price tag down which looks like something no manufacturer seems to be doing.