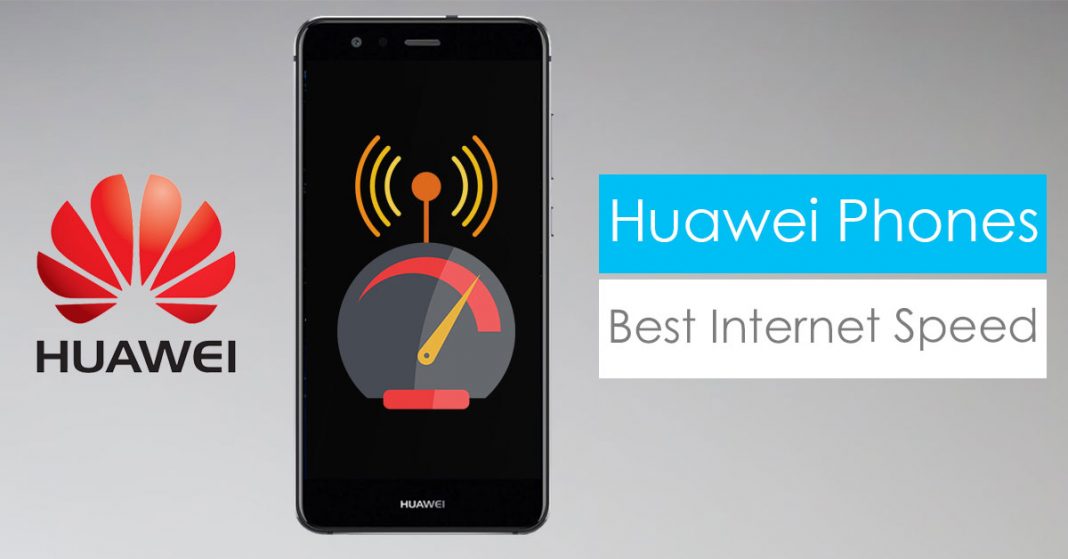 With the increasing necessity of internet all over the world, the idea of using mobile data to access it has also grown a lot. Whenever you are on-the-go and outside the reach of wi-fi, using data has become a go-to solution. However, data connectivity is not top-notch in everyone’s phone.

To test how data connectivity works on smartphones in the Philippines, BASS PH (Bandwidth and Signal Strength) mobile app has been specifically monitoring the strength of the cellular signal and the speed of the mobile internet in the Philippines by collecting test results made by users. The BASS PH app was designed by volunteers for volunteers in order to accumulate data related to signal strengths and location-based bandwidth to improve the state of local internet quality in the Philippines.

According to data gathered by the BASS app, Huawei smartphones registered the fastest mobile internet speeds among all devices running the BASS app.

The chart published by the app clearly shows the device MHA-AL000 (Huawei Mate9) at the highest scale in terms of the highest average speed among all devices used in measuring mobile internet in the Philippines. The chart features phones from Asus, Apple, Sony, Jiayu, Oppo, One Plus and Samsung among others on lower co-ordinates in the graph. Other Huawei devices like the P10, P10 Plus and the Nexus 6P also showed strong results.

The Chinese multinational networking and telecommunications equipment and services company, Huawei Technologies Co. Ltd. is a leading global ICT solutions provider that has been innovating customer-centric technologies and ideas. The fact that the company has been establishing end-to-end capabilities and strengths to raise benchmarks in terms of ICT solutions and services. And, in the Philippines, Huawei has a good foothold as they run almost 100% of Globe’s network and around 50% of Smart’s network. As Huawei has set up cellular radio towers with the support of their expertise in engineering, it has helped them maximize the mobile internet speed.

The chart released by the BASS app might let the customers make a good pick if they are looking for the best option in terms of mobile internet. And as the performance and other features of the smartphones from Huawei are satisfactory, this speed test might actually be a boon for the market outreach of the company.