Home Huawei Huawei G Play Mini: Is it still worth it? (After 1 Year) 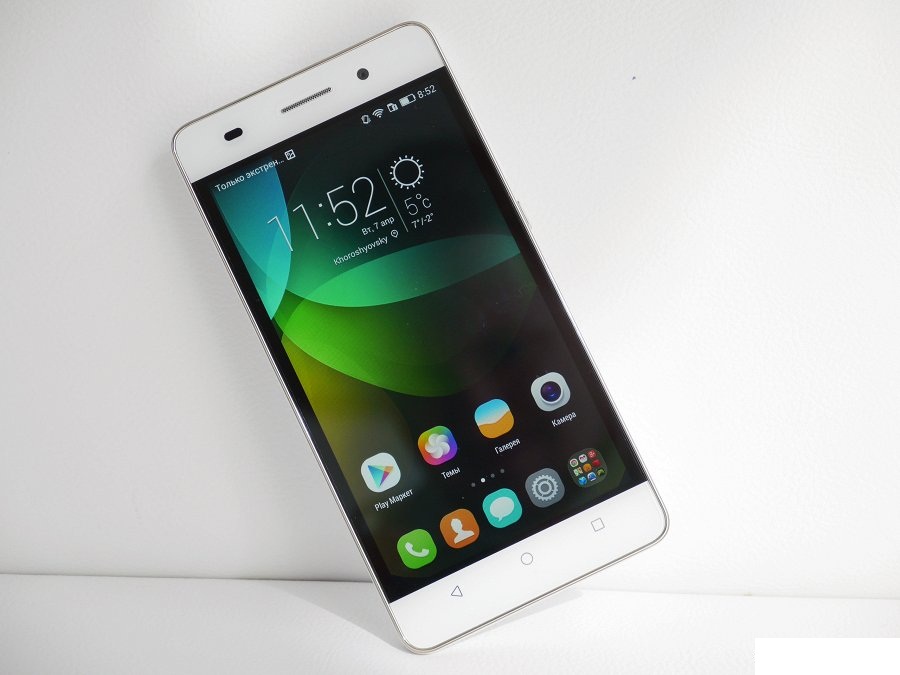 It’s been a while that Huawei G Play Mini has been launched in the Nepali market. The phone received good feedbacks from the customer back then, and now it’s available for Rs.17,000 (Update: It’s available right now for Rs. 15,000). But the question is: Is the Huawei G Play Mini still worth the money even after a year? So, let’s find out if the phone is worth the price.

Design wise, the GPlay Mini is a premium looking phone even after being made with plastic. The front part of the phone looks like its elder brother the P8 Lite except for the navigation buttons on the G Play Mini is capacitive. The phone is slightly on the heavier side having a weight of 162g. The phone doesn’t feel cheap in any manner.

The Huawei G play Mini features a 5-inch (1280 x 720) pixel display with 294ppi (320dpi). High-definition displays are common these days in a mid-range segment, but what really matters is the quality of the screen, brightness, color reproduction and touch sensitivity.\

As far as Huawei G play mini is concerned, the quality of the screen is really good with decent viewing angles thanks to the IPS technology. The display panel manages to produce vibrant and accurate colors, but there are two minor glitches that I saw in the display. First of all, the screen is not bright enough. Secondly, it is deprived of any kind of glass protection.

It’s running EMUI (EmotionUI) 3.1 on the top of Android 5.1 Lollipop in the newer lot and still has EMUI 3.0 with Android 4.4 Kitkat in the older lot which has not still received an update. If you haven’t use a Huawei phone before, you feel like using a separate OS as it lacks an app drawer like other Chinese smartphones on the market. Unexpectedly the G Play Mini has received Android v 6.0(Marshmallow). The update has brought a new set of features like:

The Kirin 620 Chipset is somewhat similar to Qualcomm’s Snapdragon 615 chipset seen on Panasonic Eluga Mark, Obi SF1 and Xiaomi Mi4i. Under normal usage like browsing, chatting,etc., the phone is deprived of any lags. The phone runs smoothly while multi-tasking or switching between apps. 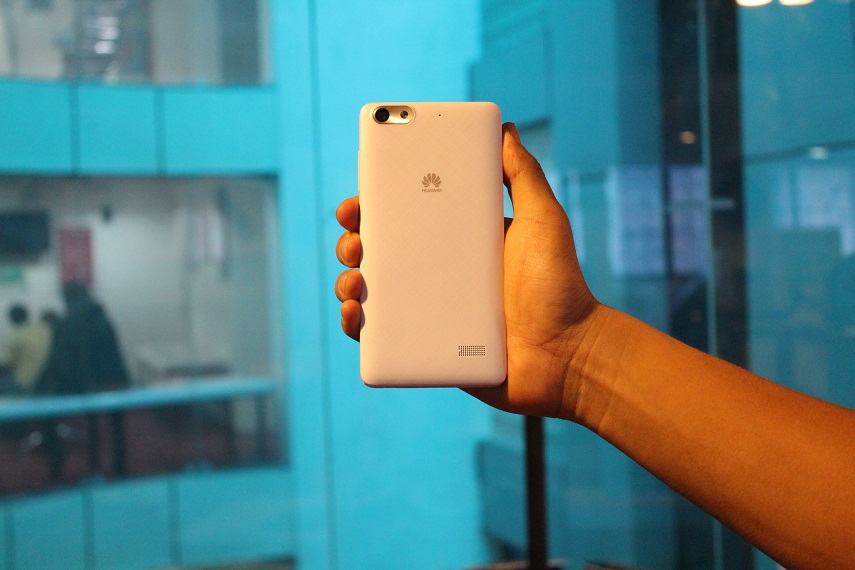 I installed some heavy games like FIFA16, MC5, etc and it runs smoothly without any lags. It tends to heat after continuous usage, but that won’t bother you too much. Even flagship phones like Samsung Galaxy S7 and One Plus 3 heats up while playing that kind of graphics demanding games.

Overall, the performance of the G play mini is its biggest asset. If you want a phone with the best performance in this price range, G play mini would be a worthy choice. 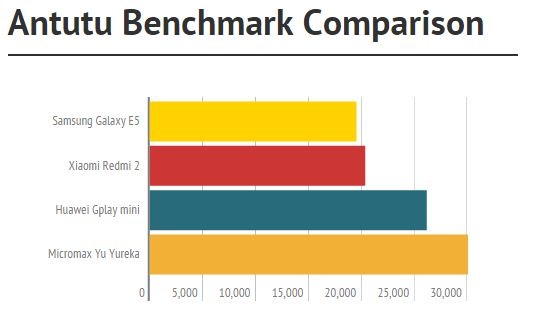 The Huawei G play mini is capable of capturing some nice shots as it’s been equipped with a 13MP rear facing camera – and decent feature for such a low-cost device. Up front, a 5MP camera can capture excellent selfies.

The 13 MP back camera can capture good photos during daylight. Macro shots are amazing with lots of details, vividness, and accurate color reproduction. Low or artificial light shot is not impressive but doesn’t disappoint at all. Check out the photos sample here: LINK

The non-removable 2550 mAh battery on the Huawei G play mini is more than enough for one day of moderate usage. You can watch Youtube Videos continuously for 4 hrs. Upon continuous browsing and chatting, it should give you 5 hrs of backup.

Overall, the GPlay Mini is a decent phone with good build quality, performance, and an average battery. However, it would have been better if the phone offered larger onboard storage in 16GB, and had Gorilla Glass protection, but we can’t expect too much from a budget smartphone priced at just Rs.16, 999. For that price, it’s still a steal particularly considering the price drop.