Home Huawei Huawei launches 5 smartphones, a tablet and a talk band in Nepal 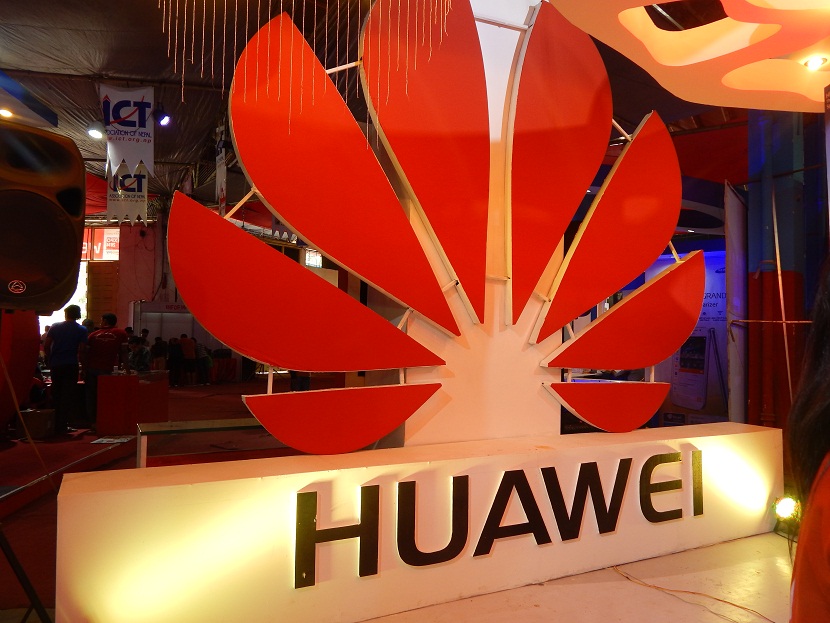 Call Mobility, the sole authorized distributor of Huawei Smartphones in Nepal, has launched 7 new products- 5 smartphone ,1 tablet and a talk Band. The products are listed below:

Ascend P7 is the company’s newest flagship phone of 2014 which is priced at Rs. 53,997 here in Nepal. Looking to challenge the likes of Samsung, Sony, LG and HTC at the top end of the Android market, Huawei launched their flagship phone but sadly falls short thanks to mediocre performance and iffy software.

It features a 5 inch Full HD screen which is sharp and crisp, quad-core chipset from Chinese manufacturer HiSilicon, which isnt fast as Snapdragon processor, 2GB of RAM,Kitkat 4.4 with Emotion UI 3.0, 13 megapixel camera with a new Sony lens and 8 MP front camera. The Highlight of this smartphone is the Front facing camera which the company says is perfect for the SELFIES or GROUPIES, whatever you prefer to say it!

Huawei Ascend P7 is also an ultra-slim smartphone and measures only 6.5 mm thick and is made of premium glass and metal materials(not as good as the HTC one or the iPhone6 though).

Ascend G525 sports a 4.5″ IPS display with qHD resolution, Qualcomm Snapdragon S4 Pro Play MSM8225Q quad-core processor with an Adreno 203 graphics chipset, 1 GB of RAM and 4 GB of onboard storage, plus a microSD slot for up to 32 s. The 5-Megapixel camera can shoots 720p video, but there’s no flash. There is a VGA camera for video calling. It has 2 SIM slot out of which one SIM support 3G network.It is priced at Rs.16,000

MediaPad 7 Youth 2, an iterative refresh to last year’s MediaPad 7 Youth, features a 7-inch display with a resolution of 1024×600 pixels. It is powered by a 1.2GHz quad-core Qualcomm Snapdragon 200 MSM8x12 (Cortex-A7) processor, coupled with 1GB of RAM. For storage ,there is 4GB internal storage with MicroSD card slot that is expandable upto 32GB. It has a 3-megapixel fixed focus rear camera, and a 0.3-megapixel fixed focus front-facing camera for video chatting.It supports 3G SIM, Wi-Fi 802.11 b/g/n, Micro-USB, a 3.5mm jack, and A-GPS connectivity. The battery is of 4100 mAh capacity which should give enough battery life since it has a relatively low resolution and not so powerful processor. It is priced at Rs.19,999

Talk Band B1 is a wearable device which works as a fitness tracker watch. It has a 1.4 inch Flexible OLED display and is Dust and Water proof. It is priced at Rs.16,000