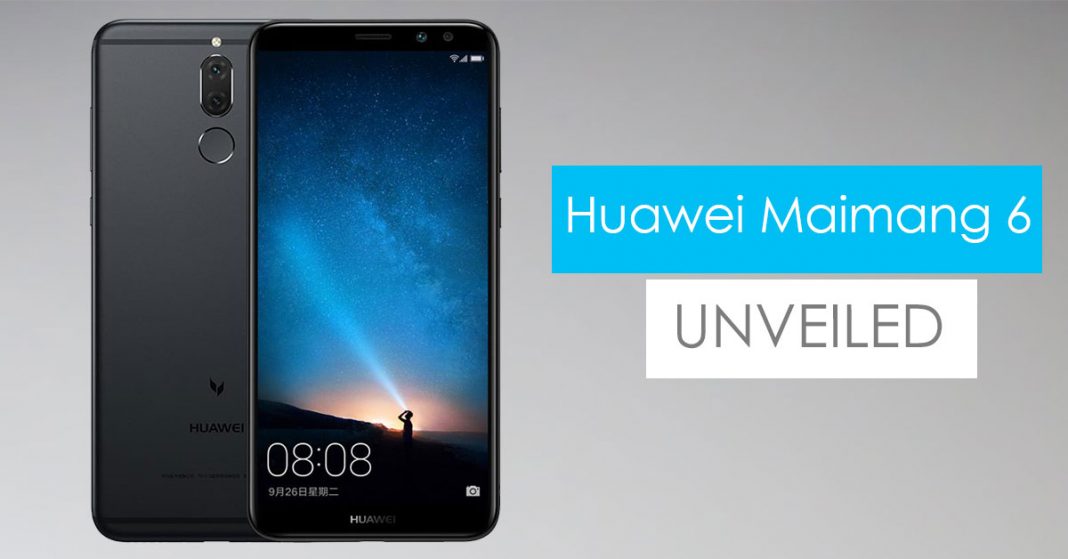 Huawei today unveiled its first phone with the trending 18:9 display, the Huawei Maimang 6 (Also Known as Honor 9i and Nova 2i in other markets). The phone will be known as Huawei Mate 10 Lite outside of Asian market. We also recently saw the launch of vivo X20 and x20+ in China which featured the similar 18:9 display. The Maimang 6 is a mid-range phone which also has 4 cameras as its feature focus.

It is equipped with 5.9 inches full HD display with 2.5D glass offering a seamless look. As conventional, the side bezels are really minimal making it easier for proper grip. The protection used on the display is not mentioned. Powering the phone is Huawei’s in-house Kirin 659 octa-core processor clocked at 2.36GHz. It is coupled with 4GB of RAM. The phone offers 64GB internal memory, expandable up to 256GB. It houses a fingerprint sensor on the back. 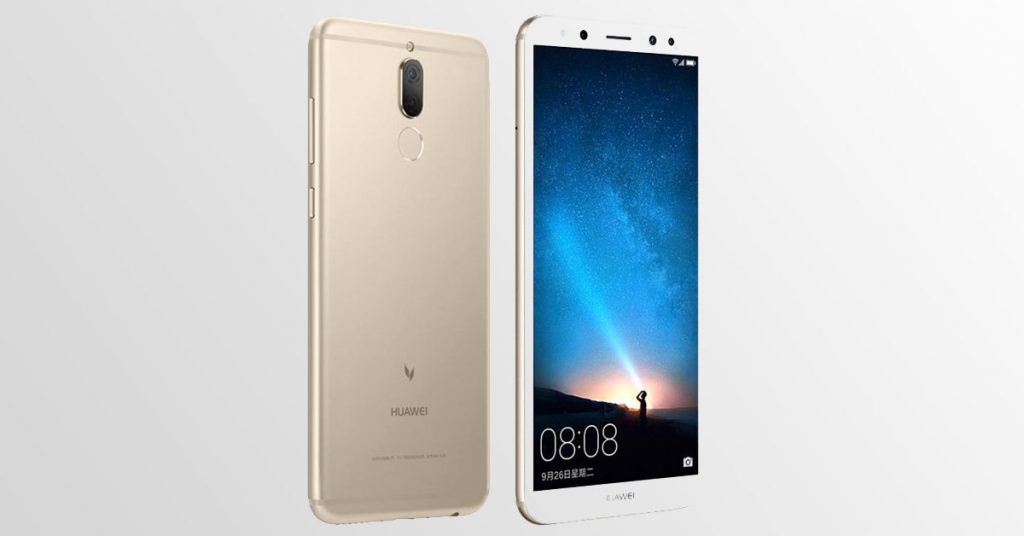 Huawei Maimang 6 comes with quad-camera setup; two on the front and two on the back. We have seen phones with only dual rear cameras or front cameras, but the Huawei Maimang 6 has both. Up front, it comes with 13MP + 2MP combo with soft LED flash. On the back, it offers 16MP + 2MP camera with dual tone LED flash. Huawei hasn’t mentioned what the dual camera setup is for on both the sides. We assume the back offers bokeh effect while the front comprises of wide angle lens.

On the downside, it is running on Android 7.0 Nougat with EMUI 5.1 on top. Huawei phones usually don’t get updates. The phone is stuck with what it comes out with. Backing up the phone is a decent 3,340mAh battery. Huawei Maimang 6 is available in 3 shades: Obsidian Black, Streamer Gold, and Aurora Blue. It is priced at $365 and shipments will begin on September 30. 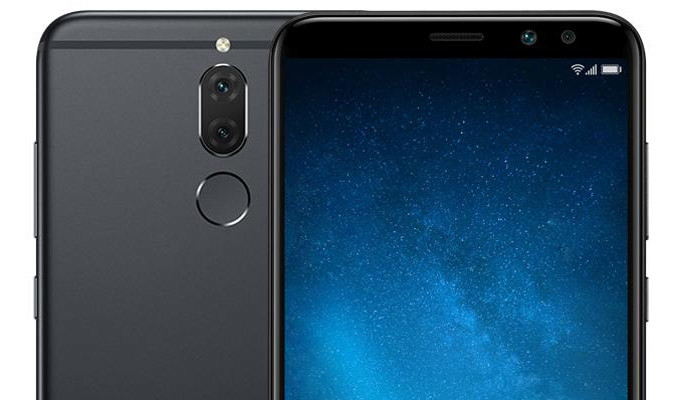 Expected Launch date of Huawei Nova 2i in Nepal: