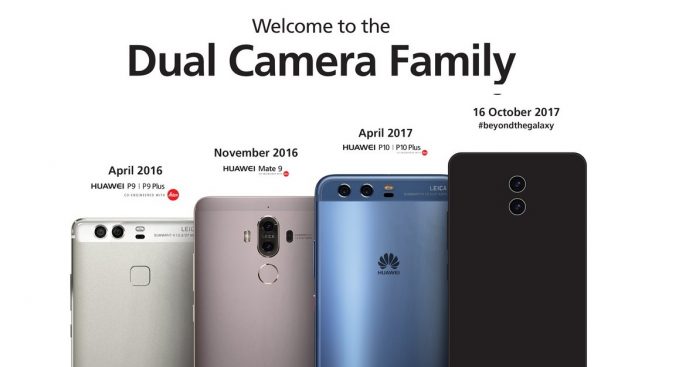 Huawei has officially confirmed the launch of Mate 10 on its twitter account. The 6-inch beast is going to be revealed on October 16 in Munich. The company has also confirmed that the phone will be powered by its in-house Kirin 970 processor.

The Huawei Mate 10 will also join the digital trend by offering nearly bezel-less display. Huawei might also include 18:9 aspect ratio. Huawei also confirmed the phone to have an upgraded Leica co-engineered dual camera setup. The first sensor will be a color and the second one to be a monochrome. With Kirin 970’s new dual ISP tech, the camera can capture promises better images during low light. 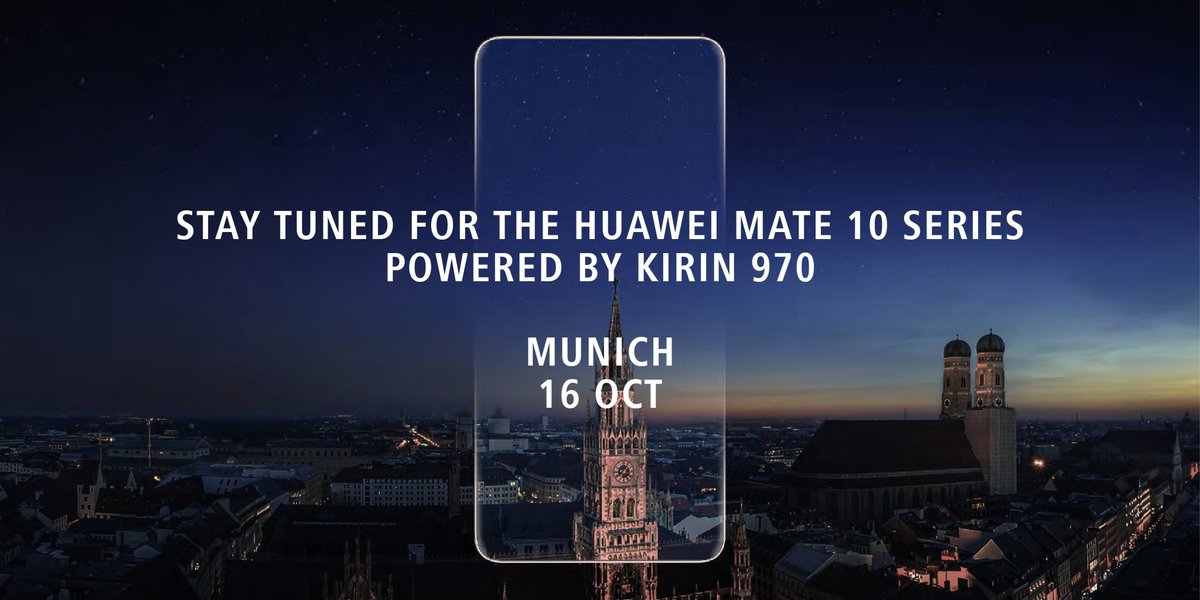