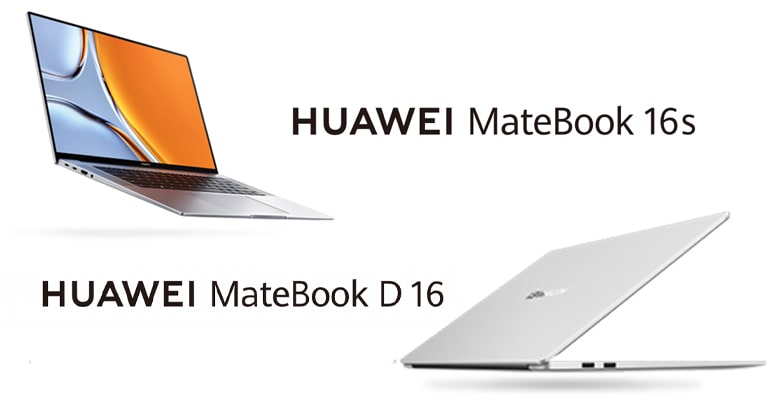 The device sports a metallic build with a smooth matte finish across the chassis and measures 17.8 mm thick. It’s only available in one color, which is Space Grey.

On the performance front, the MateBook 16s is available with two Alder Lake series chipsets, the Intel Core i5-12500H and Core i9-12900H. For graphics, it relies on the integrated Intel Iris Xe graphics.

Moreover, the memory option includes 16GB of LPDDR4x dual-channel RAM and up to 1TB NVMe PCI storage. It is powered by an 84Wh battery and comes with a 135W charger. 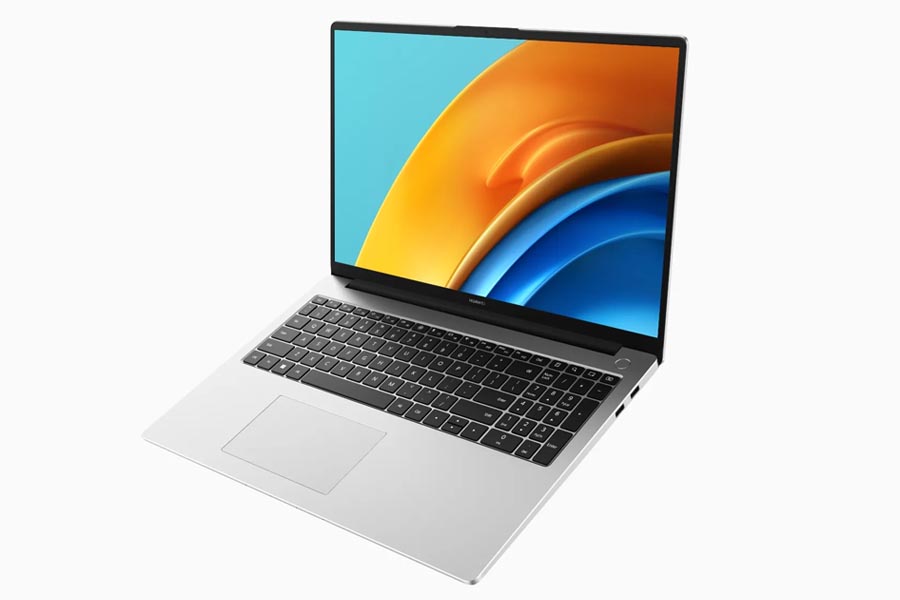 Like the MateBook 16s, it brings 16GB of RAM onboard, however, storage is limited to 512GB. Fueling the device is a 60Wh battery which comes with a 65W charger support.

The company has already announced the launch of MateBook 16s and MateBook D16 in Europe. However, Huawei has yet to reveal its official price and release date. We will update the article as soon as further information is available.