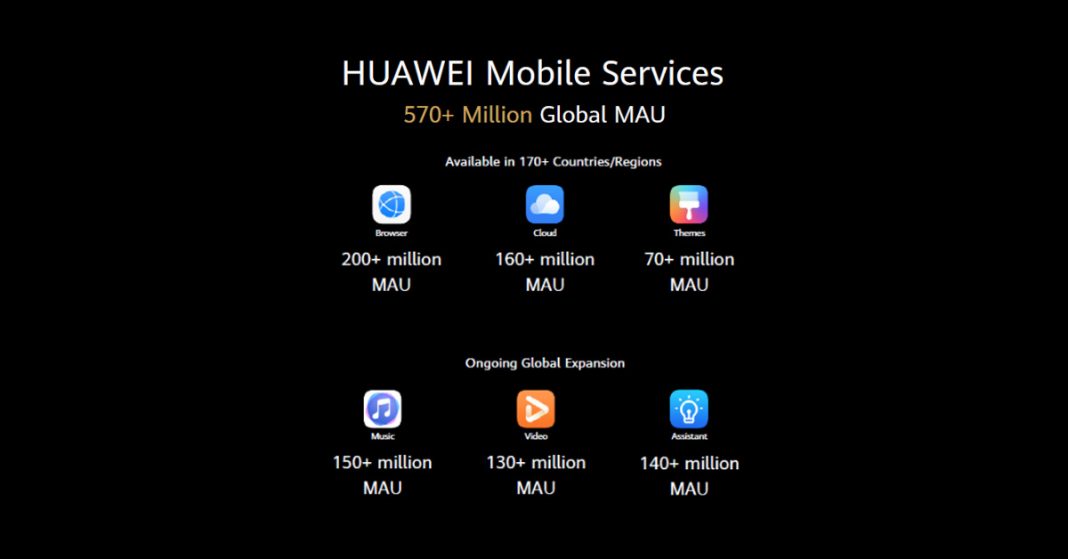 The US trade ban on Huawei was one of the most talked-about sagas in the tech world in 2019. Huawei is now compelled to march towards a Google-less future and in that process, it has taken a new step with the launch of its mobile service dubbed the Huawei Mobile Services (HMS).

In a controversial chain of events, Huawei, the second-biggest smartphone brand in the world, was restricted to carry out transactions with US-based companies. We all know that Android is an open-source program. But most of its success is due to Google’s Play Services which is only available through a license from Google. Google, being a US-based company, has scrapped Huawei of its license. Since then Huawei has been putting a lot of effort into developing its ecosystem to overcome the dependency on Google.

The company has released two services – Huawei Mobile Services (HMS) and HMS Core, both in its beta stage in the Chinese market. The Huawei Mobile Services is said to improve performance experience. It also comes with several bug fixes and a handful of new features such as Huawei account, message notification, wallet service, and an internal payment system.

Talking about the HMS Core, it is a small app that is developed in a marketplace model. It will integrate the download and installation of basic HMS services. It is supposed to let developers integrate HMS services into their apps in an efficient manner.

Huawei also has its ecosystem – Huawei Mobile Services. And it has shown some signs of progress. As per the company, the HMS is now being used by more than a million developers. The HMS core also has more than, 450,000 apps on the platform.

A while ago, Huawei did come up with its OS. Though the Hongmeng/Harmony OS is available only in its TV, it is also expected to power Huawei’s smartphones in the near future.

In spite of all the efforts that are being put into it; achieving a google-less future still seems a daunting task – even for someone as big as Huawei. So, the question remains – can Huawei achieve the impossible? We would love to hear your views on it.