Home Huawei The drama intensifies! Huawei is set to sue the US Government 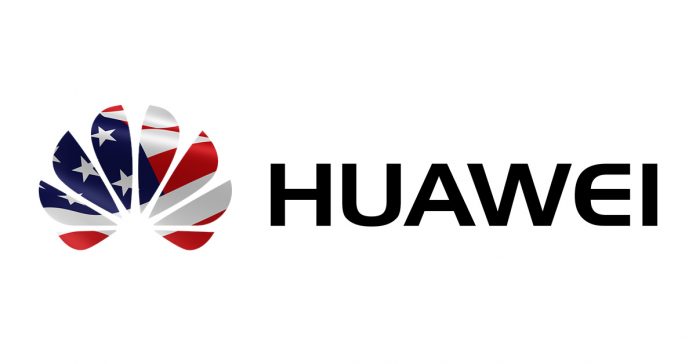 To be honest, I feel that the US government has been a bit biased when it comes to Huawei. What the company did or didn’t isn’t up to me to decide, so I will hold my judgments. But first, the context. Most of you might know Huawei as a smartphone maker. But they are also the world’s biggest telecommunication equipment manufacturer. And you probably know that the US government has banned its federal agencies from using Huawei equipment.

The US government has listest Huawei as a security threat making claims that the company has close ties with the Chinese Government. On top of that, there are claims that Huwaei has also stolen technologies from others. Following these accusations, Huawei’s Deputy Chairman Guo Ping had a few words to share. Ping accused the US Congress of acting as the “judge, jury and executioner” in relation to the ban.

“This ban not only is unlawful, but also restricts Huawei from engaging in fair competition, ultimately harming US consumers.”

Now, the company has announced they will be suing the US govt claiming the legislation is unconstitutional. The lawsuit focuses on a provision known as the National Defence Authorization Act. Section 899. The law prohibits executive govt agencies from using or owning telecommunication hardware manufactured by Huawei or ZTE. To this, the Huawei’s lawyers oppose that the provision in the NDAA is against the US constitution.

The lawsuit was filed in Texas, their defense being, an individual or group singled out for punishment without trial, which violates the US constitution. Guo added, “The US Congress has repeatedly failed to produce any evidence to support its restrictions on Huawei products.” Ping also said, “We are compelled to take this legal action as a proper and last resort.”