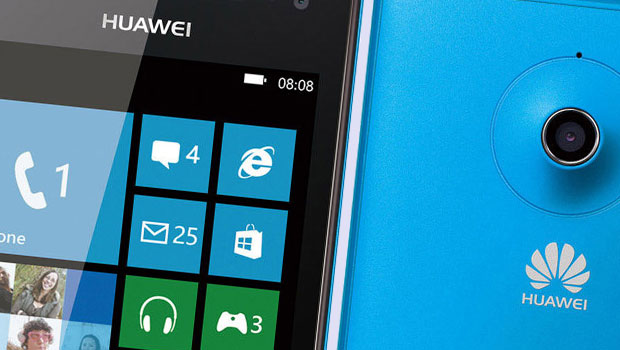 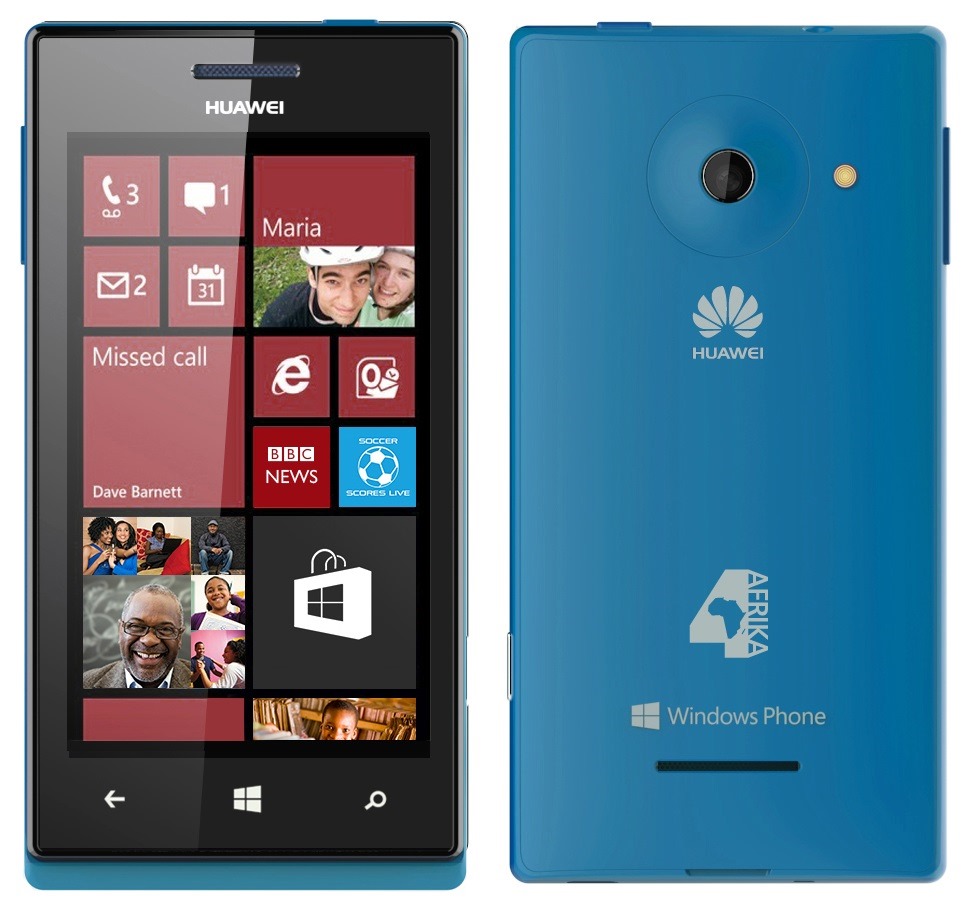 This is a bad news for Microsoft, who recently launched Lumia 535, a low cost handset, to gain popularity.